Subscribe Now Get The Financial Brand's FREE Email Newsletter
Too many institutions treat relations with fintechs as an afterthought, rarely making these deals anybody's job. Often these alliances aren't focused on revenue-building opportunities, which tends to reduce their priority. No wonder the payoff is so meager. Meanwhile opportunities with Google and Amazon beckon. 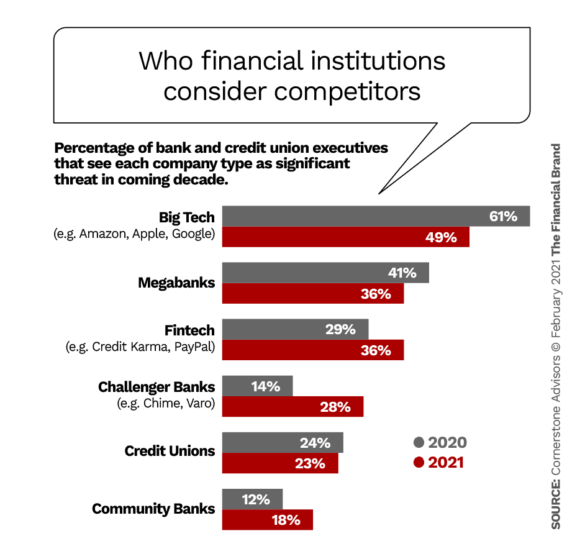 Read More: Do Fintechs Scare You As Much As They Do These CEOs? 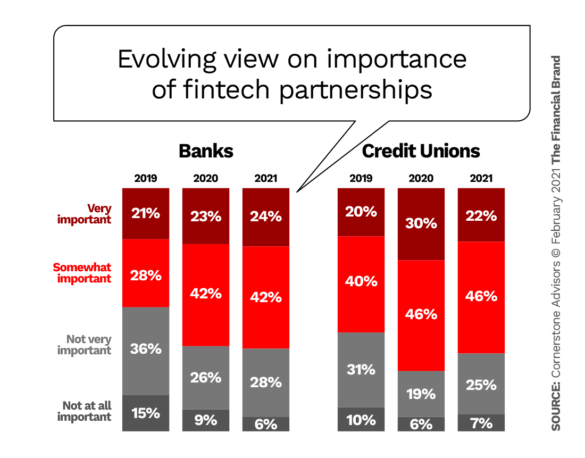 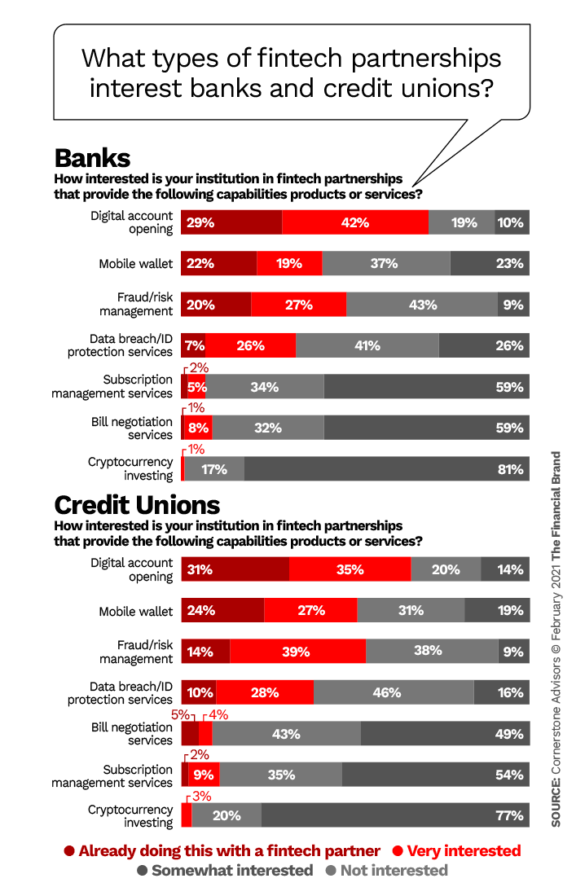 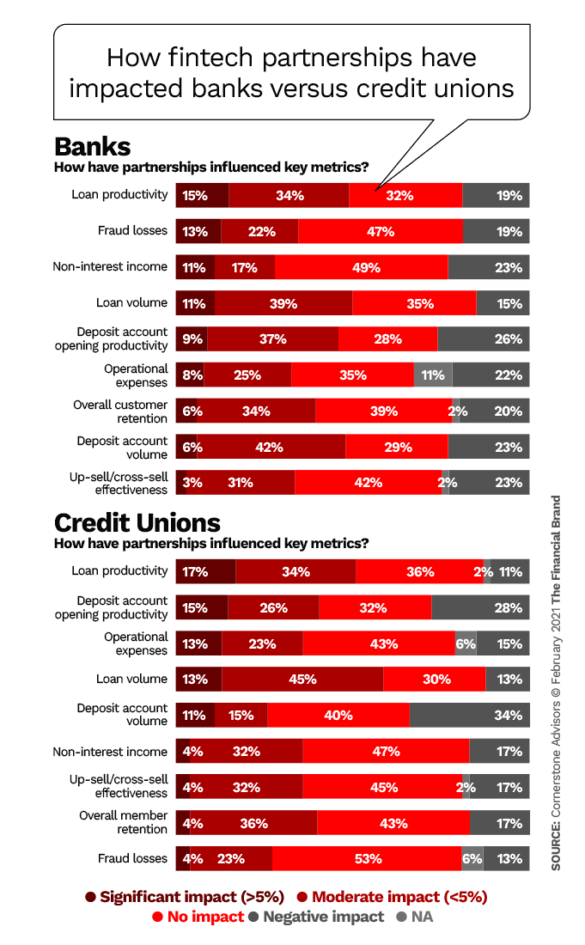