Subscribe Now Get The Financial Brand's FREE Email Newsletter
Low rates will prevail for years and people will be increasingly focused on their finances. Changes to primary account relationships currently enjoy a bit of a pause because many don't want to go into branches to move major accounts. But the clock is ticking and marketers must counter-attack fintechs and challenger banks right now. 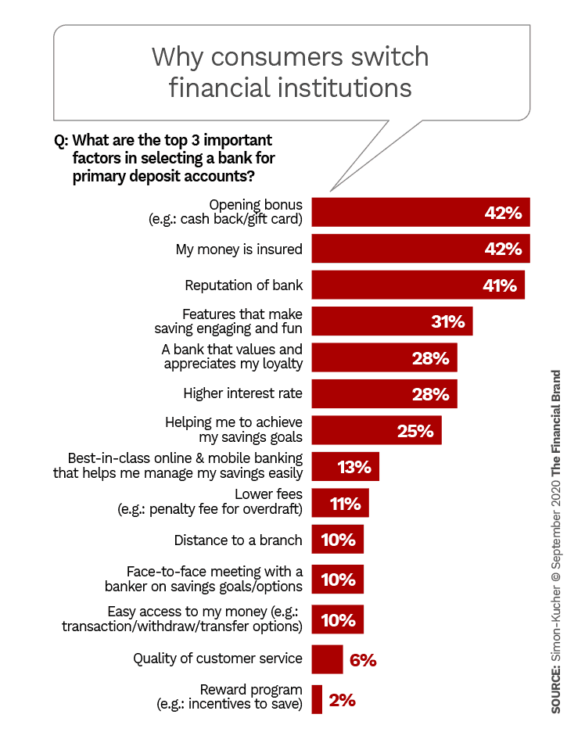