Subscribe Now Get The Financial Brand's FREE Email Newsletter
The ability to pull busy consumers into instant multi-point Zoom advisory meetings with retail bankers expands the role of virtual branches into much more than a pandemic-era stopgap. Branches that exist only digitally — at least initially — could also become a strategic tool for expansionary players. 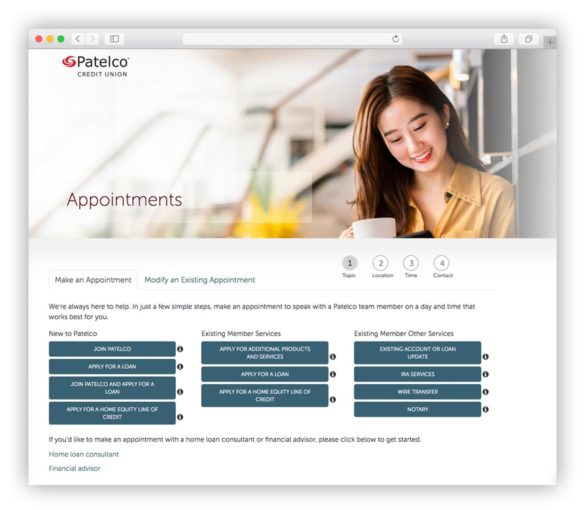