Subscribe Now Get The Financial Brand's FREE Email Newsletter
The COVID-19 crisis tossed most strategic plans into the dumpster. To build new plans, banks and credit unions need to know where they stand now. A benchmarking study identifies four distinct growth stages and explains how financial institutions can get to the most advanced stage, and then beyond. 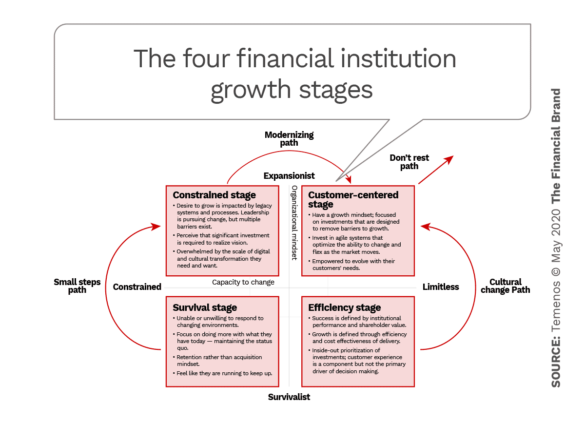 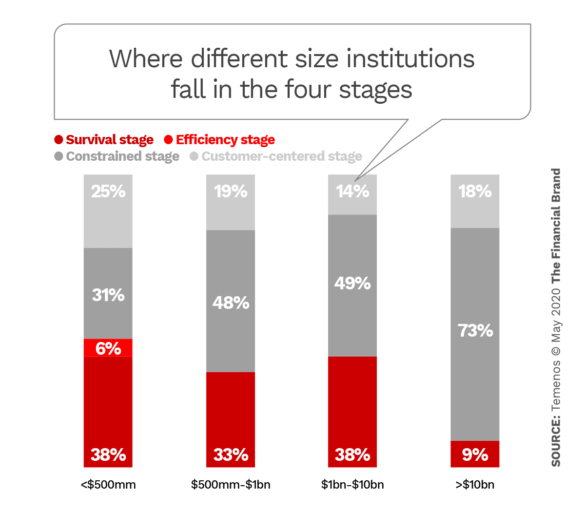 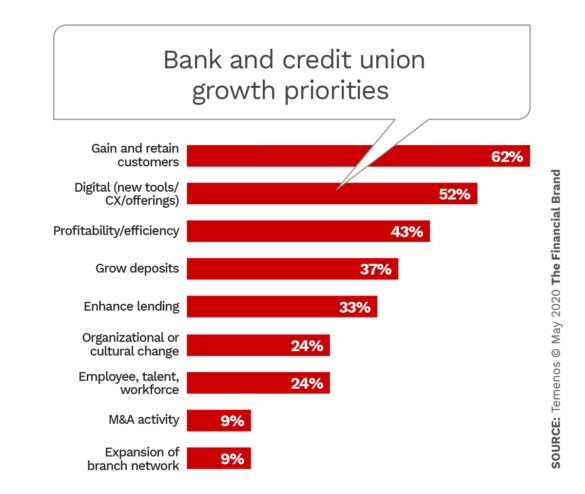