Subscribe Now Get The Financial Brand Newsletter for FREE - Sign Up Now
Five strategies can help banks and credit unions raise or retain deposits in the face of growing competition from big tech firms, internet banks, and megabanks. Data analytics, loyalty programs, systematized savings, and creating an easy online account opening experience can all drive deposits your way without competing on rate. 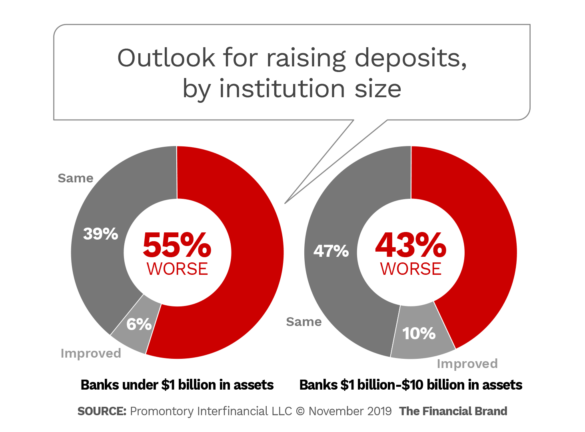 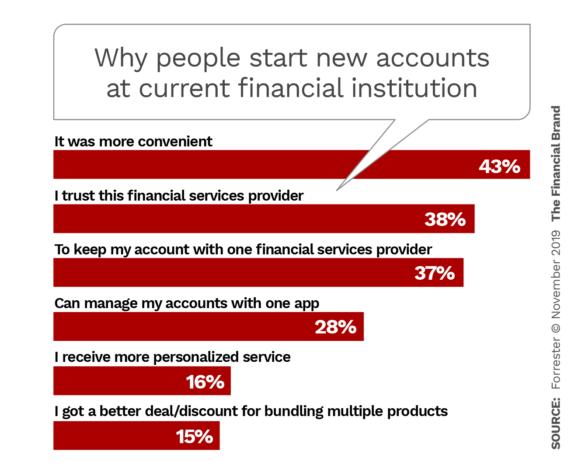