Subscribe Now Get The Financial Brand's FREE Email Newsletter
While experts question the need for contactless cards given the interest in mobile wallets, the indications are that NFC-powered, 'tap-and-go' cards will be popular and that 'dual interface' cards (chip and NFC) will be the new standard for issuers. Marketers must figure out the right value proposition to promote to consumers. 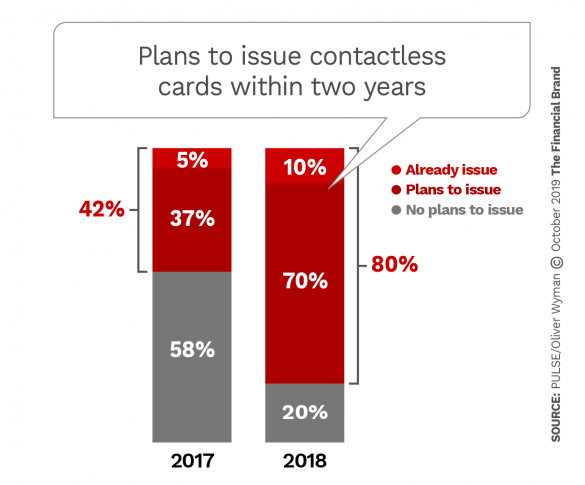 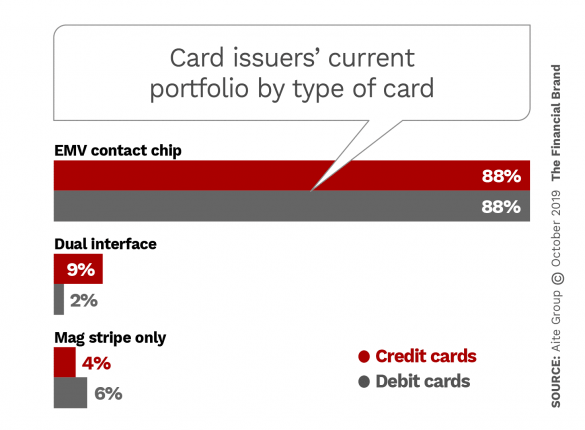 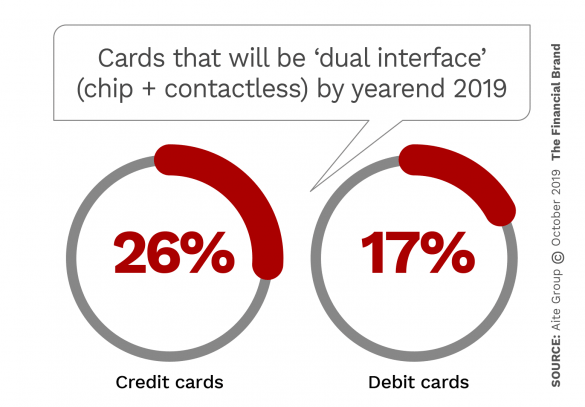