Subscribe Now Get The Financial Brand's FREE Email Newsletter
Forecasts indicate the 2021 holiday shopping season will be better than last year, but with consumers' strong preference for cash back, the rewards fight intensifies as some financial institutions offer up to 5% back. Experts say banks and credit unions that want to capture consumer spend will have to adjust their reward levels and terms.

Few would disagree that 2021 has been another challenging and abnormal year, but economic forecasts and surveys indicate consumers will spend more than ever this holiday season.

A forecast by Deloitte found consumers will spend up to 9% more this holiday period compared to last year’s $1.2 trillion in holiday spending. Daniel Bachman, Deloitte’s U.S. economic forecaster, states that higher vaccination rates and greater consumer comfort will lead to increased spending at restaurants and for holiday travel. In addition, a decline in savings rates to pre-pandemic levels will help keep retail sales elevated.

“E-commerce sales will continue to grow as consumers demonstrate an ongoing and steady movement towards buying online across all categories,” Bachman states.

Other sources concur. “As we move further into the 2021 shopping season, our retail analysts say that online shopping will reach new heights,” Andrew Davidson, SVP/Chief Insights Officer for Mintel, told The Financial Brand.

More than a quarter of U.S. adults, or 51 million people, had already started their holiday shopping in September, according to a CreditCards.com survey. In addition, 60% said they plan to make most of their purchases online to avoid crowds, get better deals, and out of fear of Covid.

Three out of every five people decided they are shopping online for holiday gifts and more than one in four say they’ve already gotten a start on holiday shopping.

The Battle for Cash Back Gets Rough

While banks are already preparing their campaigns to capture holiday spend, the big battle of the 2021 holiday season will be in cash back rewards, says Davidson.

A survey by WalletHub found nearly a third of consumers has changed the way they used credit cards since the start of the pandemic. More than half (56%) say they go out of their way to spend money with companies that give them extra credit card rewards, and three-quarters say that cash back is the best rewards currency. In addition, 58% of consumers prefer flat-rate rewards compared with 42% who prefer bonus rewards on certain purchases, WalletHub found.

Whereas consumers used to opt for travel rewards cards, they’ve been going more after cash since the start of the pandemic, says Sara Rathner, Credit Cards and Travel Expert at NerdWallet. “Saving money on everyday purchases became a lot more important, and consumers were tapping into credit cards as another source of funding,” Rathner adds.

The conventional cashback base rate used to be 1.5%, but most credit card issuers have raised their standard now to 2%.

Banks and credit unions have used different promotional strategies for the holiday period, ranging from skipping a payment to cash incentives and holiday loans. But in the battle for cash back, it’s all about how much money the card company gives and for what purchase categories.

Davidson notes a growing trend of segmentation in the space, ranging from cards offering a flat cash back rate for all purchases to those with larger amounts in niche market segments. Then there are other tier-type products and those with more flexible rewards based on what you are spending. “There will be a real battle going on,” the analyst predicts.

Cashback rates overall are also on the rise, with 2% now being the standard compared to what used to be 1.5%. “The more cash back, the better,” observes Rathner. “You really want to hit that sweet spot of offering the most cash back you can where you spend the most,” she states.

What the Big Guns are Doing

Some major card issuers have already rolled out promotions for the 2021 holidays, which can serve as a benchmark for others: 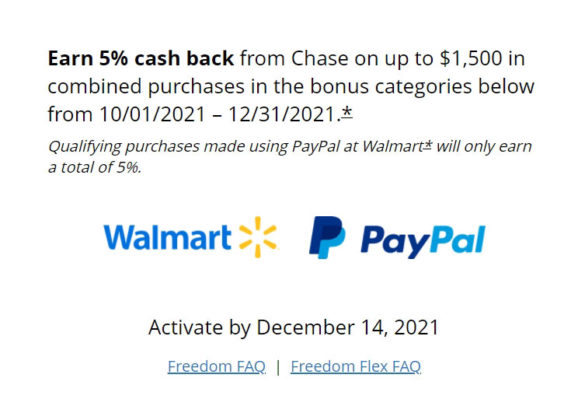 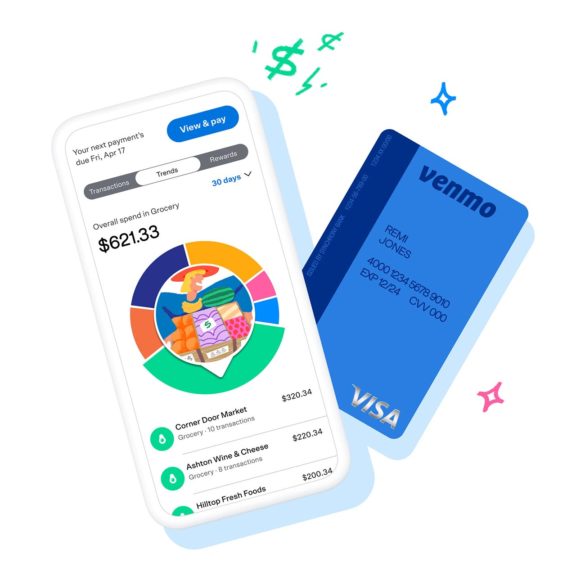 Headwinds and Competition From BNPL

Despite the opportunities, banks could face some headwinds in their cash back promotions. Many consumers still have a sour taste in their mouths from credit card limit reductions during the pandemic. A NerdWallet report published in June 2021 found that of Americans who had credit limits reduced during the pandemic, 35% said they plan to use their credit cards less often. Nearly a quarter of respondents also said they’re keeping more money in savings from now on in case their credit limit is decreased again.

“It created some hard feelings between credit card companies and consumers because it felt like they were being kicked while they were down,” Rathner observes.

Several other trends are also pointing to a coming upheaval in the credit card market. New credit options, the rise of Buy Now, Pay Later, new types of rewards and creative segmentation are driving changes in the credit card industry. Digital wallet usage and contactless payments are also on the rise. Approximately three-quarters of consumers said they would continue to use contactless payments after the pandemic, according to Global Payments.

Mintel’s Davidson expects a “much bigger push” from BNPL companies this holiday season. While these platforms aren’t new, they now have more customers, momentum and scale to roll out more significant campaigns. A survey by Klarna found that more than 60% of those in the Gen X, Millennial, and Gen Z generations will seek flexible payment options this holiday season.

Buy Now, Pay Later has been growing fast, but industry experts expect it to get much bigger during the holiday season, making it easier for customers to pay off purchases over time.

“In terms of marketing and advertising, I think there will be more of a [BNPL] presence this year contributing to this overall sense of competitive activities, choice, and options for consumers,” says Davidson.