Subscribe Now Get The Financial Brand's FREE Email Newsletter
Regulator will drill into how major tech companies use and monetize their extensive payments records. Aspects of the inquiry could be published. Traditional financial institutions may want to hold off on the applause, however. 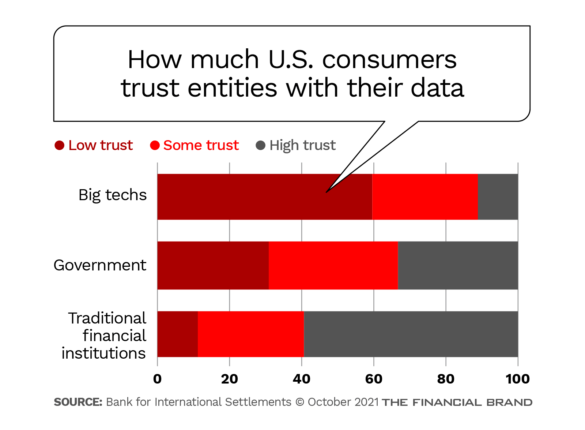