Subscribe Now Get The Financial Brand's FREE Email Newsletter
With vaccinations helping to re-open the economy, banks and credit unions must move from dealing with pandemic challenges to figuring out how to run delivery channels more intelligently and efficiently. While technology will be a big part of that, the people factor will prove just as important.

Most of Raddon’s report, “Delivery Insights: Changing Demands in a Contactless World,” deals with the channels and products that financial institutions use. Yet it is impossible to separate these from the human element because nearly every financial interaction may still involve contacting bank or credit union staff. 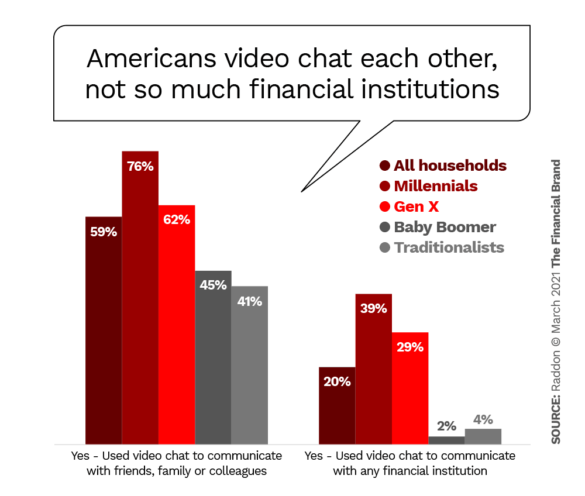 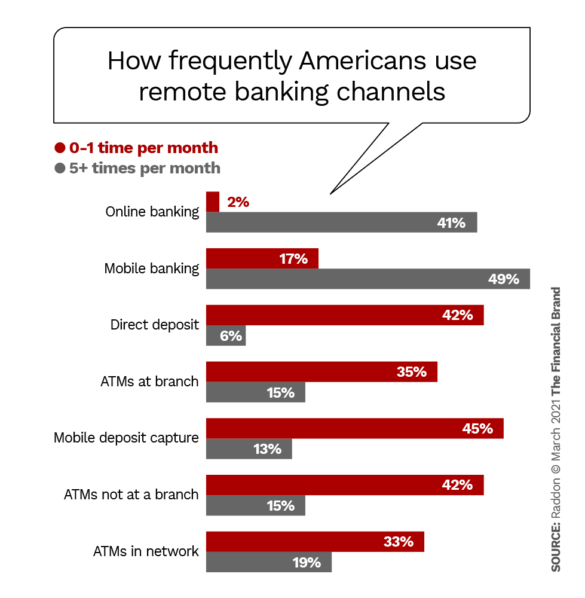 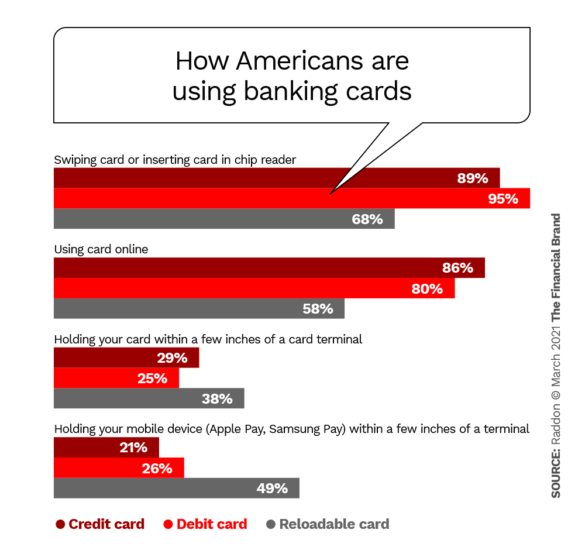 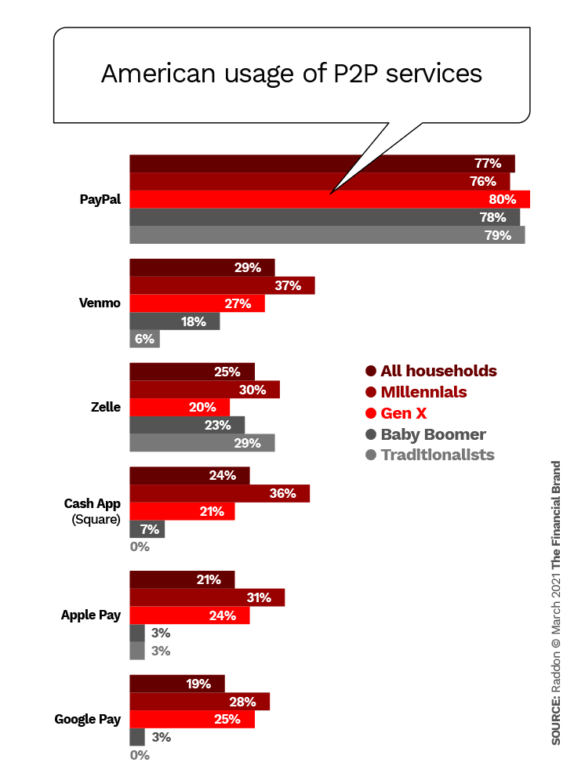