Subscribe Now Get The Financial Brand's FREE Email Newsletter
PwC expects major credit problems on all fronts to cause years of turmoil among banks, credit unions and fintechs. Interest rate pressures, new regulatory strictures and the urgent need to bring back forgotten expertise will help drive a major revamp of what the industry looks like, and is. 'Platformication' could turn out to be a winning strategy. 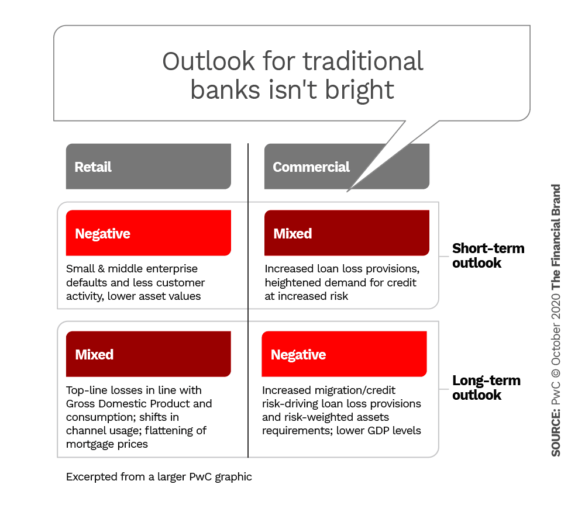 One conclusion from the discussion: Banking leaders won’t have the luxury of solving the COVID slump’s challenges one by one. They’ll have to juggle cleaning up damage, managing current business and preparing for the future all at once.= 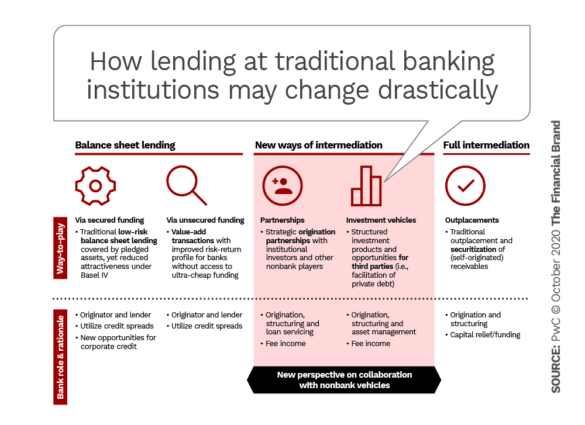 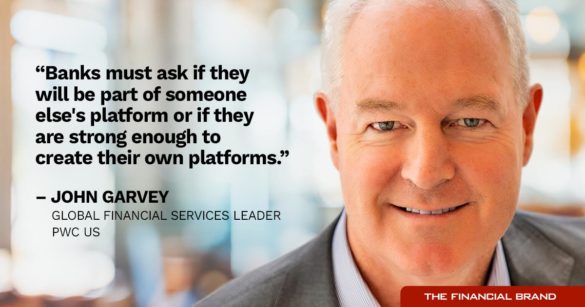