Subscribe Now Get The Financial Brand's FREE Email Newsletter
On the heels of launching a fresh mobile app, a leading tech bank sets plans for 15 new branches. That's right, brick & mortar. These are far from traditional spaces, however. 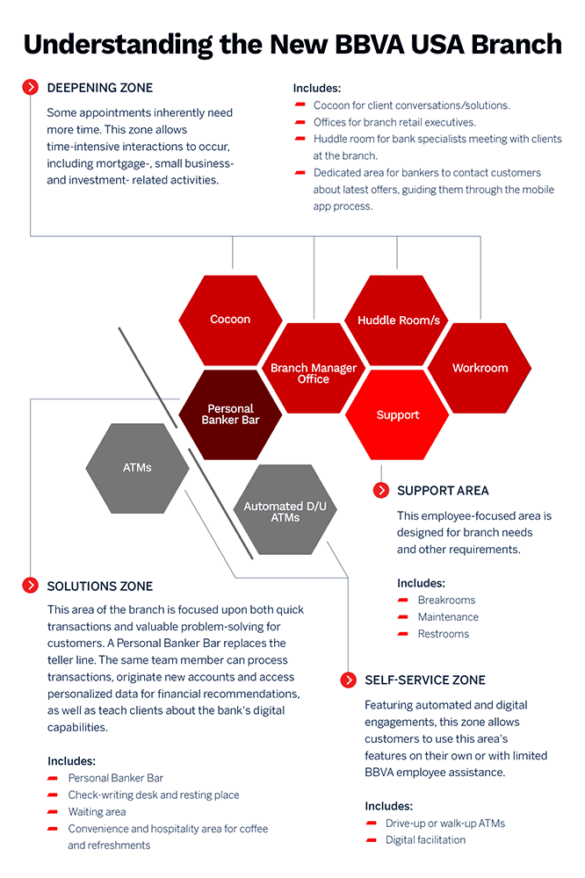 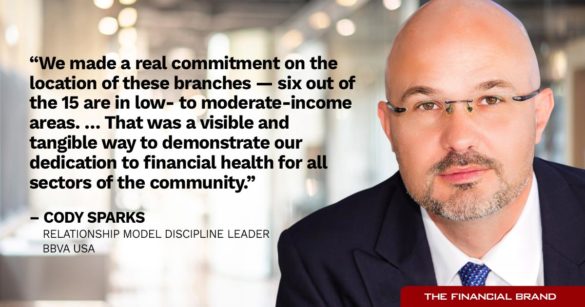 Read More: Branch Networks Still Dominate But You Won’t Need as Many to Compete