Subscribe Now Get The Financial Brand's FREE Email Newsletter
New players like Chime, SoFi, and Aspiration take different tacks to push their messages to consumers. While a few go for brand awareness on TV, the ability to target consumer niches via paid search engine marketing lures more to try that channel. 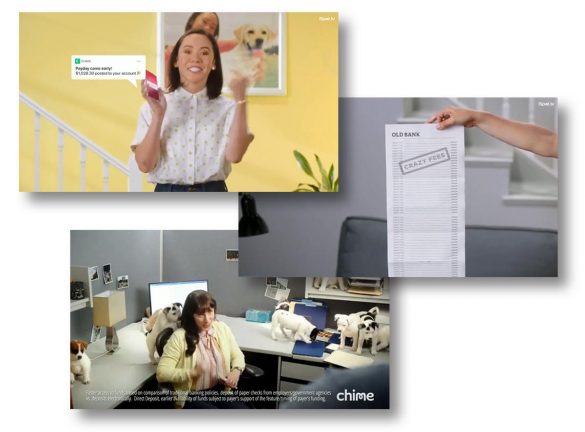 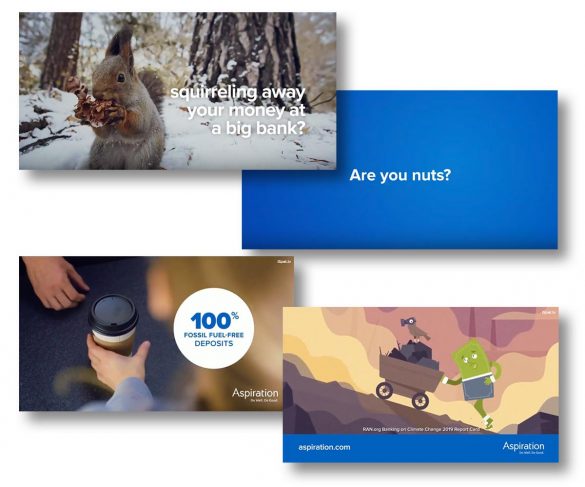