In response to an aging membership and a decaying telephony industry in Michigan, Communications Family Credit Union announced on Monday that it is changing names and is now Wildfire.

“With any name change, there’s kind of a shock to it.”
— Timothy Benecke
President and CEO
Wildfire Credit Union

“In the last few years, we have found that the Communications Family Credit Union’s name has created some confusion as to who can join,” Timothy Benecke, President and CEO/Wildfire, wrote in a letter to members. “Even though we are a community charter, our name has given the perception that our membership is still exclusive to the communications industry.”

With its recent community charter, anyone in seven counties can join the credit union.

“We wanted something that was short, memorable and distinctive,” Benecke told the Saginaw News.

“Many credit unions find these names limiting names and outgrow them, which was true for the old Communications Family name.”

“The name Wildfire is a distinctive name that busts financial naming conventions that many financial institutions follow,” McGaughey added.

“This decision emerged from many months of research and evaluation under the leadership of our Board of Directors and executive team,” Benecke said. “Through this process, we have conducted research with credit union members, community members and credit union staff.”

In his letter, CEO Benecke reassured members that the credit union was well-capitalized, and that the name change had nothing to do with a merger.

People’s reactions to the Wildfire name span a very predictable range of human psychology, seen in almost every renaming situation — not just in the financial industry. The Saginaw News online article about the Wildfire name change has received some 50 comments since Monday. Some of the more provocative observations include:

What if a place like BooksOnline.com tried to become Amazon.com? What if the Java Stop tried to become Starbucks? People would scream and spew all sorts of nastiness. They would draw biased comparisons between the old- and new names, dwelling on the “obvious superiority” of the original. Then, like kids in a school yard, they’d make fun with jests and jabs: “Ewww look, it’s Icky Vicky.”

Red Canoe may have received “a boatload of ridicule.” But, Weber points out, the credit union “had is best growth year ever after strong initial weeks of media and blog attacks.”

Three years later, Red Canoe Credit Union is now an accepted- and well-respected fixture in the communities it serves.

Wildfire is a courageous choice, no doubt. Some may argue the name lacks relevancy, but at least it isn’t an acronym, nor does it try to squeeze in the word “Community.” It is unique, memorable and legally available in the financial industry.

And sometime soon, today’s fuss over the name will be forgotten. 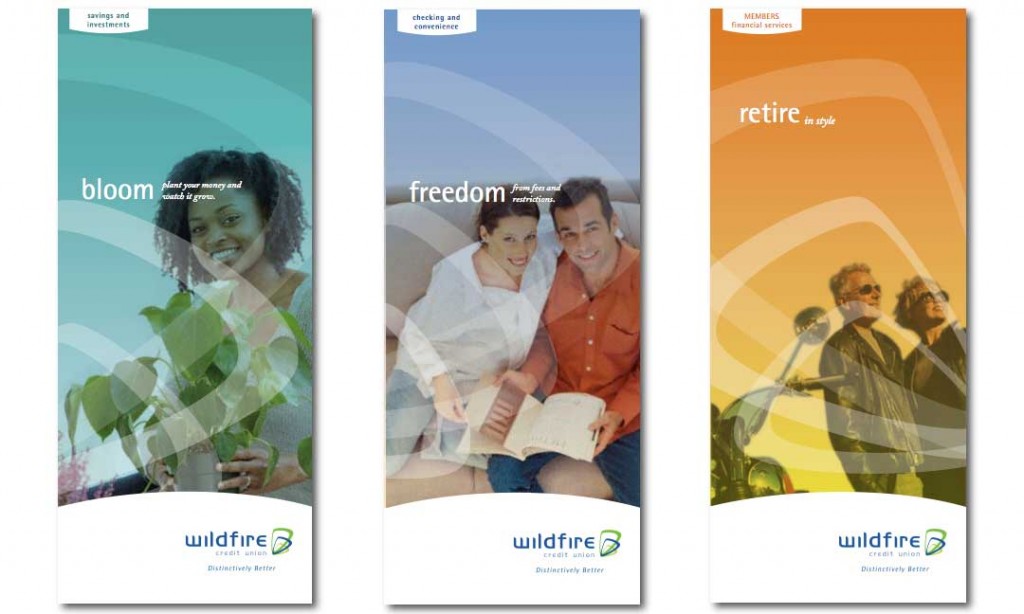 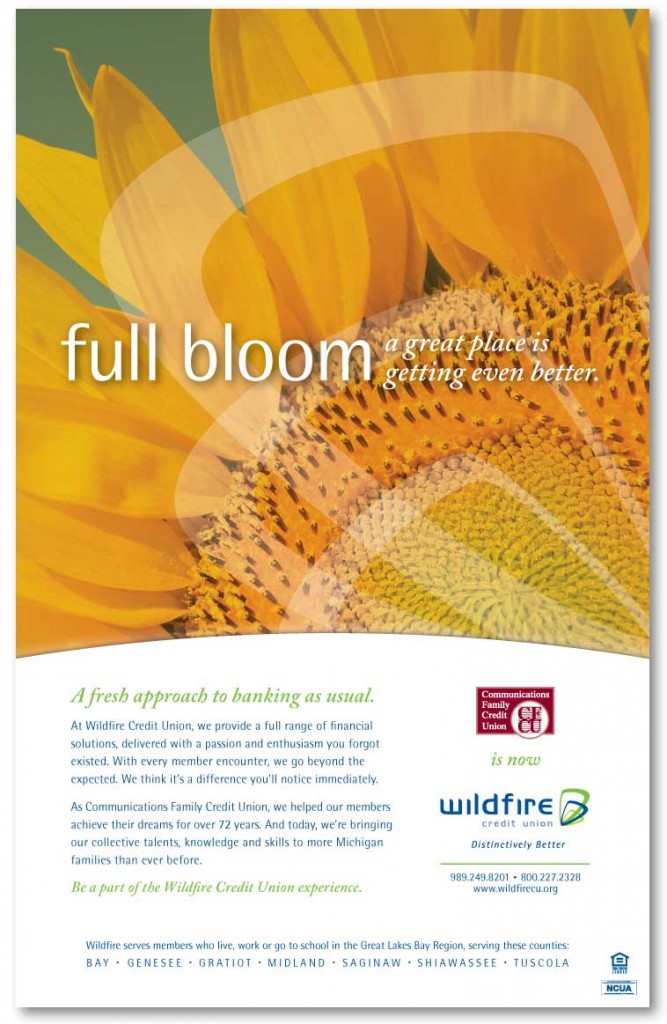 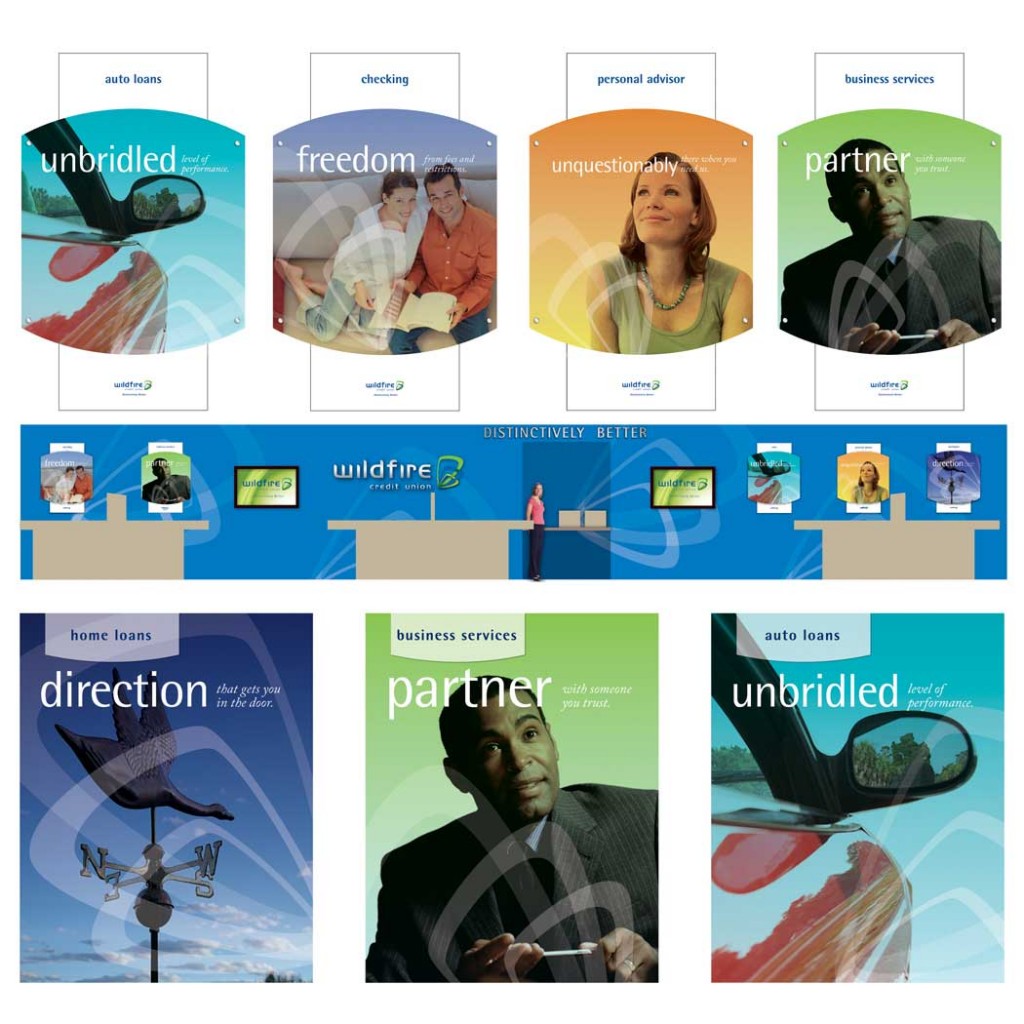 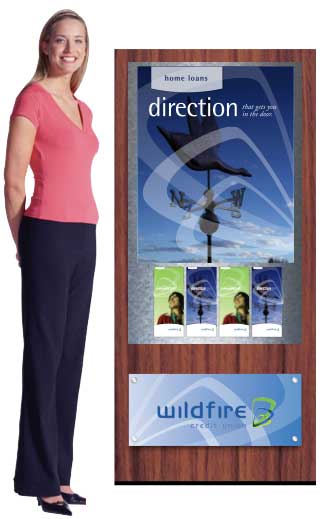