Subscribe Now Get The Financial Brand's FREE Email Newsletter
The initial excitement and creativity of a rebrand project too often gives way to a boring, lifeless result — a waste of time, money and morale that doesn't improve a bank or credit union's competitiveness. But not always. One community institution stepped out of its comfort zone to embrace fresh ideas and approaches. 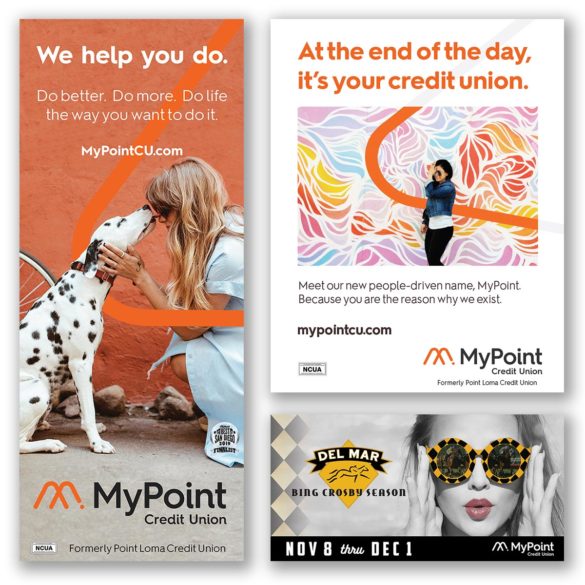 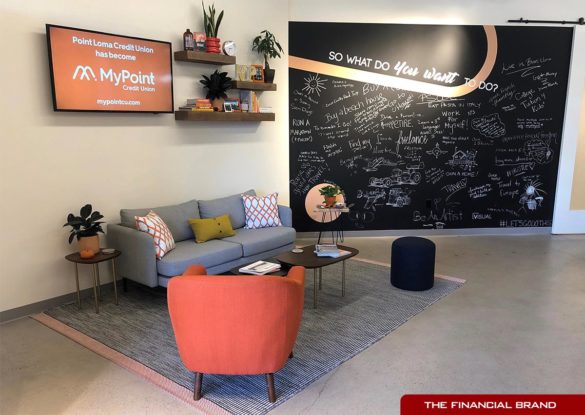