Subscribe Now Get The Financial Brand's FREE Email Newsletter
Paid media comes back into vogue as so-called free channels like organic social media fail to produce as promised. To stay in a marketing budget a channel must generate measurable results, and digital options prove most trackable. Gartner research offers banks and credit unions lessons from a broad corporate sample. 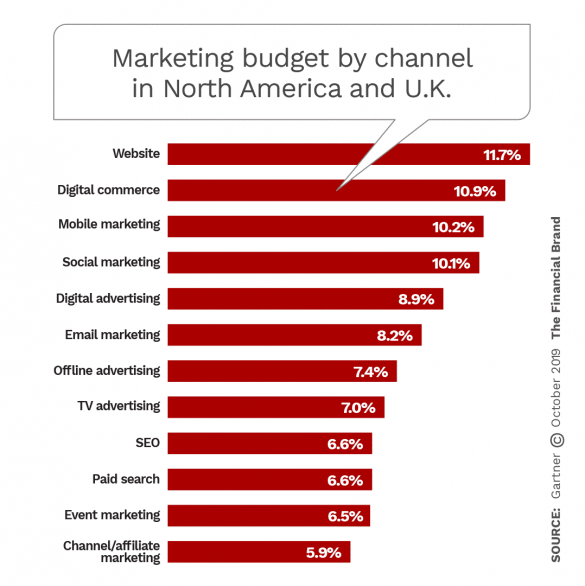 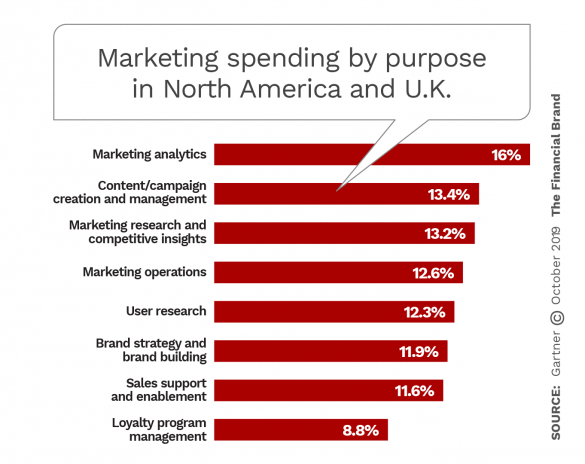 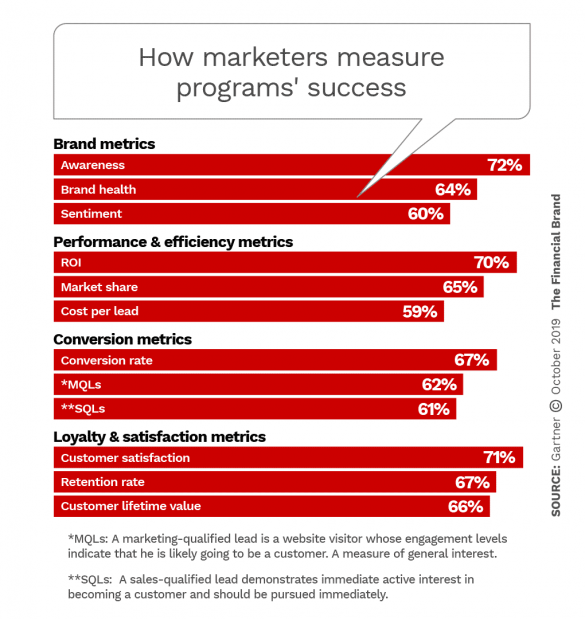 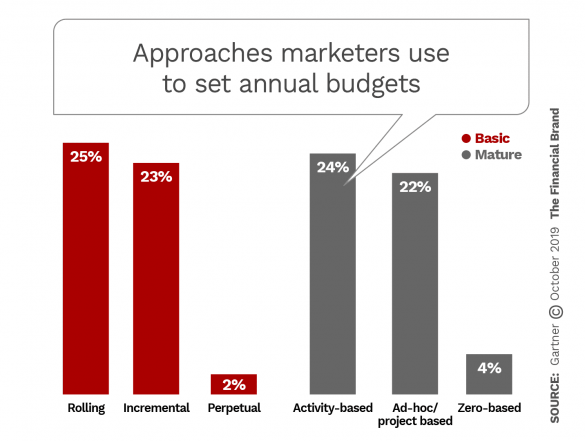