Subscribe Now Get The Financial Brand's FREE Email Newsletter
New research indicates that face-to-face advice counts for more than digital advice. However, financial institutions can only succeed in this if they put less stress on 'sales' and instead concentrate on addressing consumers' concerns and questions. In time being helpful produces sales results. 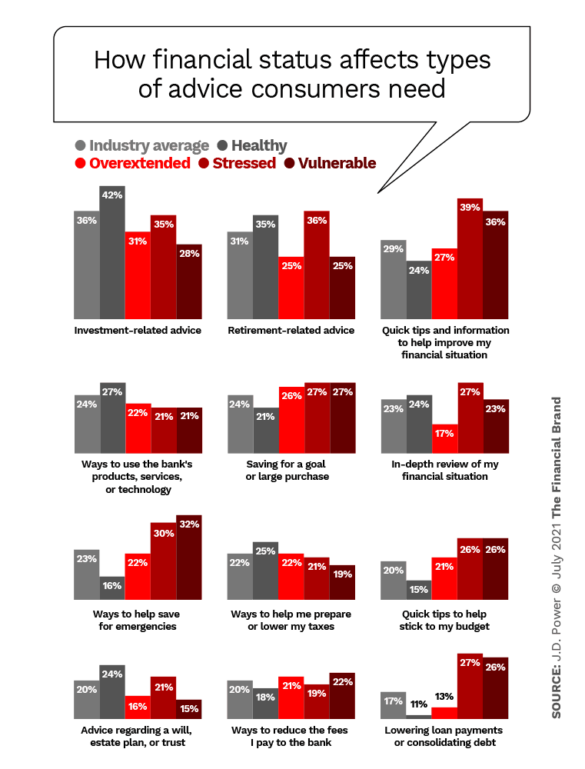