Subscribe Now Get The Financial Brand Newsletter for FREE - Sign Up Now
The ever-popular 'makeover' concept works well for showcasing the latest thinking on branding, web design and branch concepts. Two credit unions and a bank eagerly applied for a shot at having experts suggest improvements. The results may get others thinking it's time for a makeover. 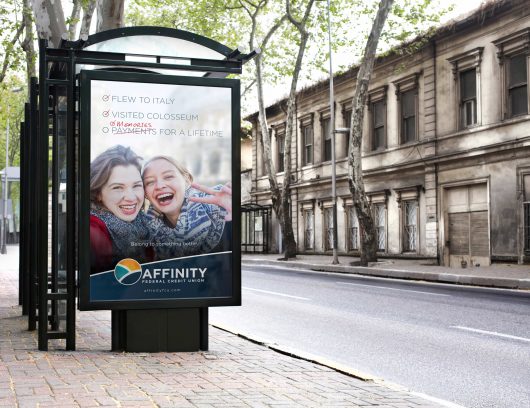 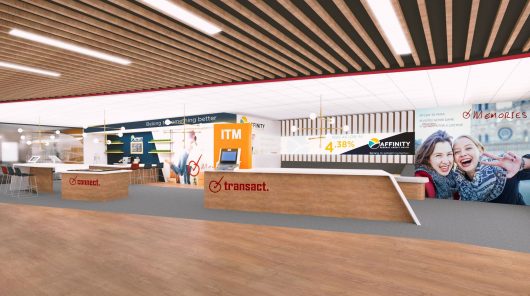 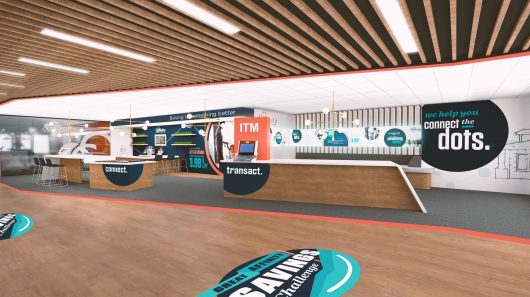 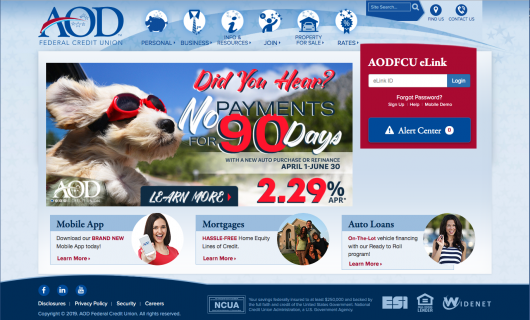 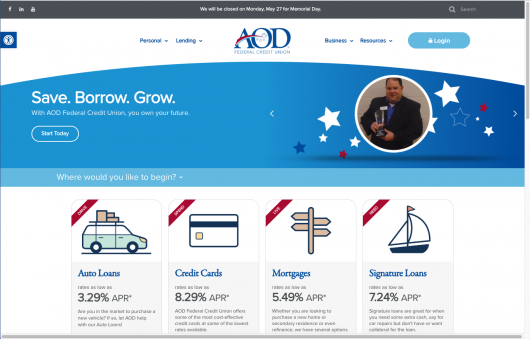 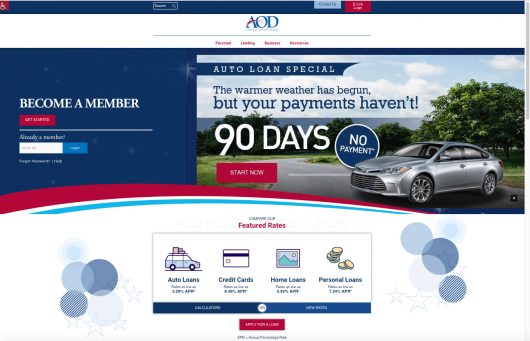 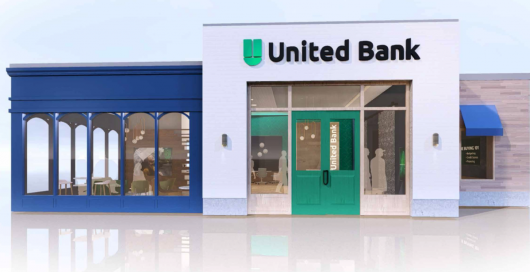