Subscribe Now Get The Financial Brand Newsletter for FREE - Sign Up Now
Millennials may grab the headlines, but don't forget who's really driving financial activity. Consumers age 50+ still are the foundation of bank and credit union growth. With changing needs and expectations, this segment is impacting product development, digital transformation and marketing strategies. 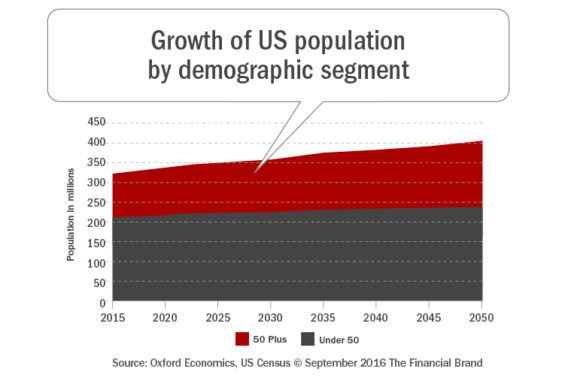 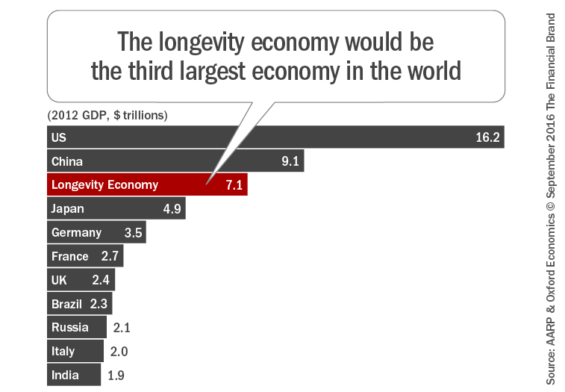 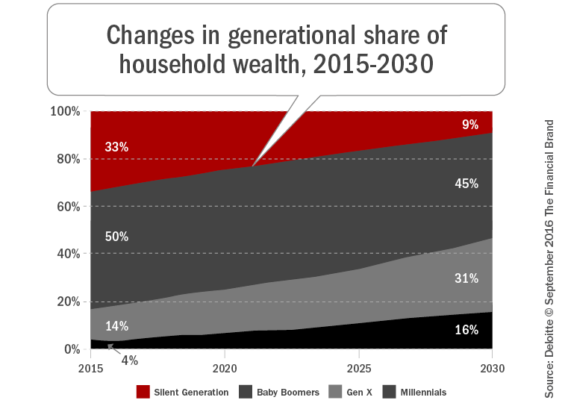 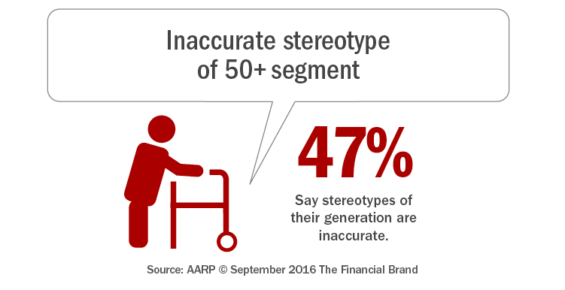 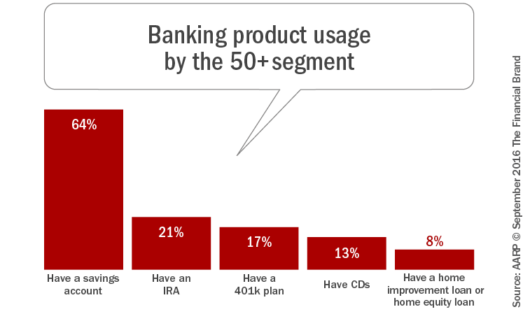 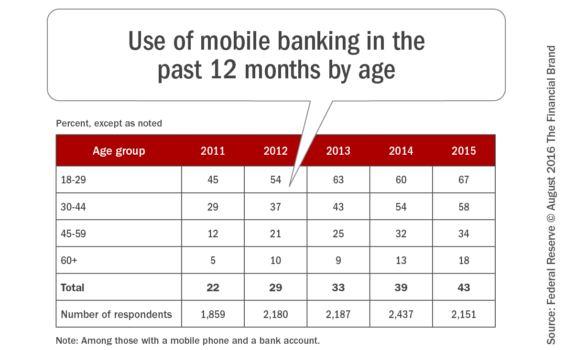