Subscribe Now Get The Financial Brand's FREE Email Newsletter
The credit card is approaching its 75th birthday in a few years. But considering a new report indicating consumers are phasing out the product, it's fair to ask if the credit card industry will see another 75 years. 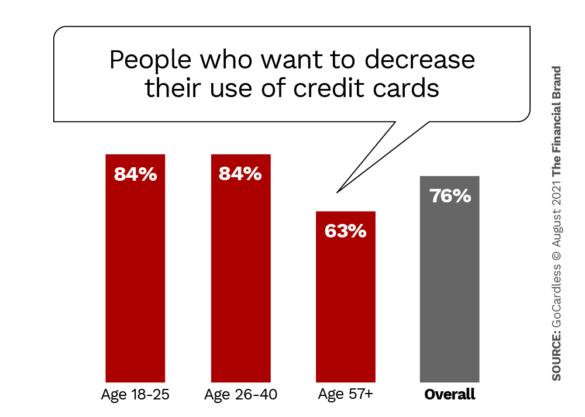 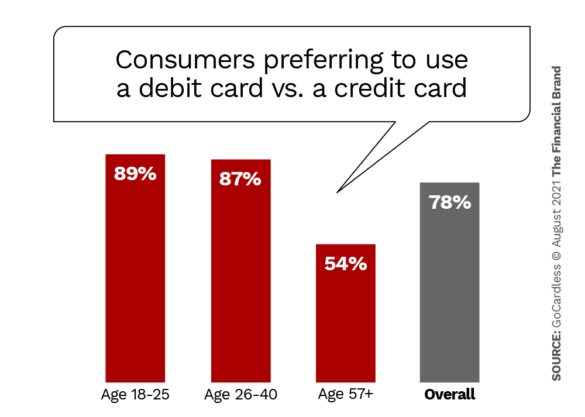 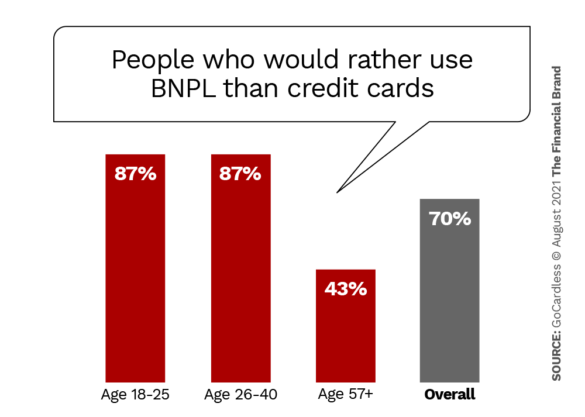