Subscribe Now Get The Financial Brand's FREE Email Newsletter
The Mass Affluent demographic makes up about 11% of U.S. households, and controls more than a quarter of U.S. wealth. They don’t live paycheck to paycheck. They are tech savvy. They like to save. And they are one of the more profitable segments banks and credit unions can serve. 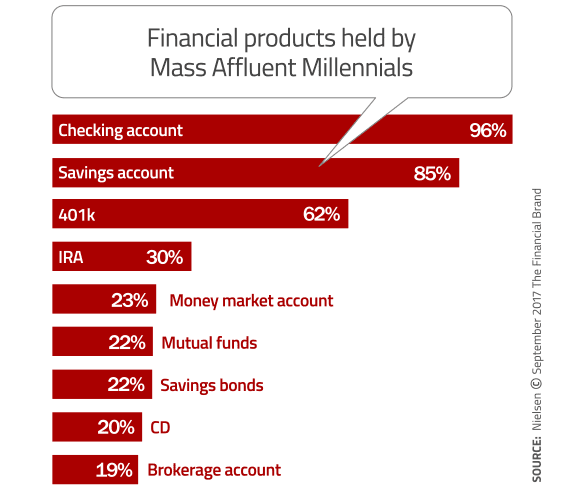 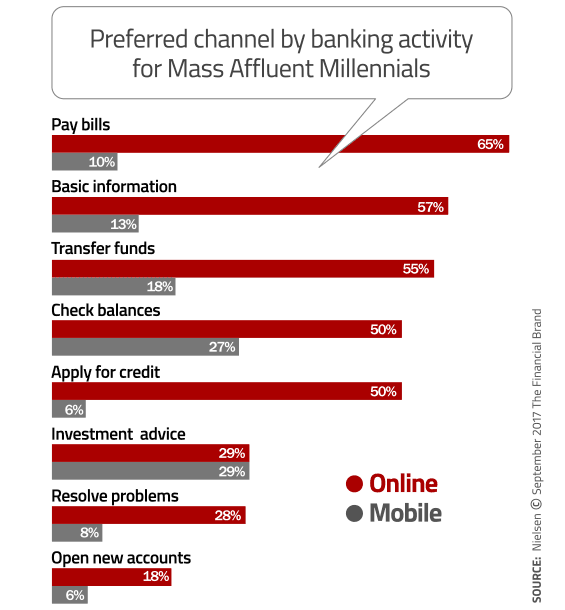 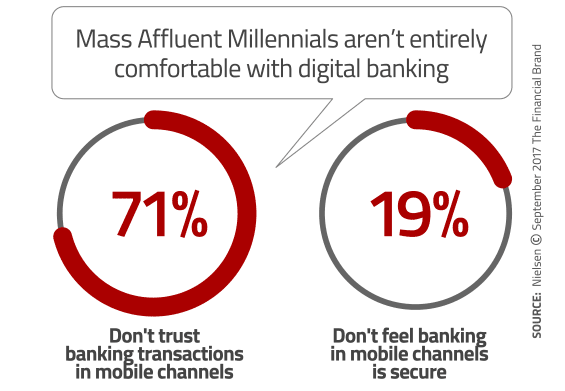