Subscribe Now Get The Financial Brand's FREE Email Newsletter
Many financial institutions blew it with Millennials. They simply waited too long to go after them. Granted, teenagers aren't typically a profitable segment, so they are easily dismissed. But Millennial adults are profitable now... and possibly banking with a competitor down the street. If there is any lesson here, it's that retail financial institutions must start building relationships with consumers while they are still young, or they risk missing out on opportunities to help shape their financial perspectives while building brand preference. If the Millennial train passed you by, here’s your shot at redemption. Say hello to Gen Z. 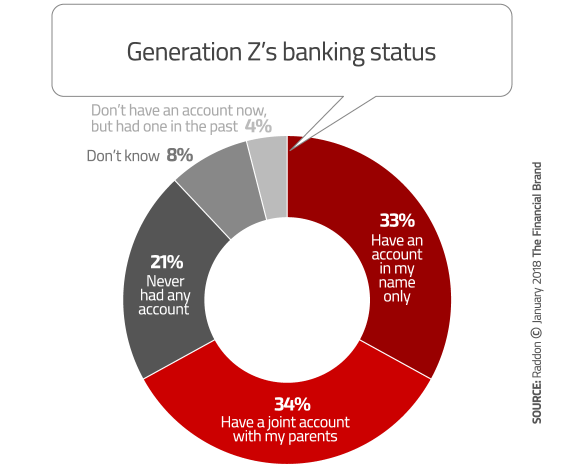 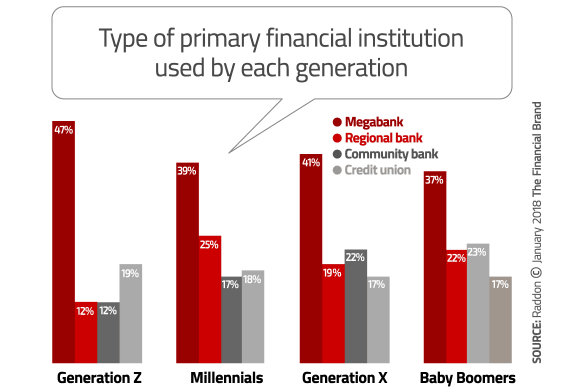 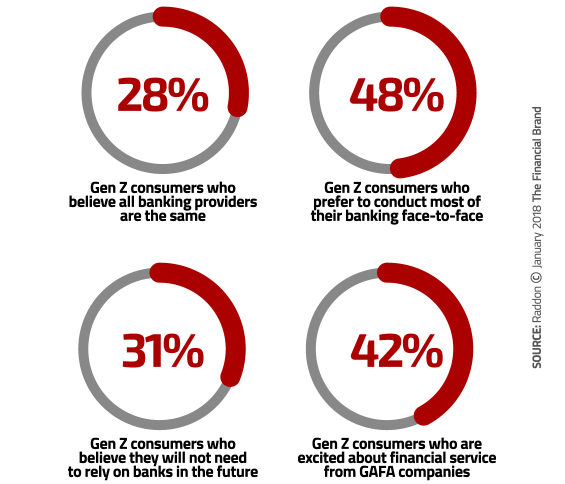 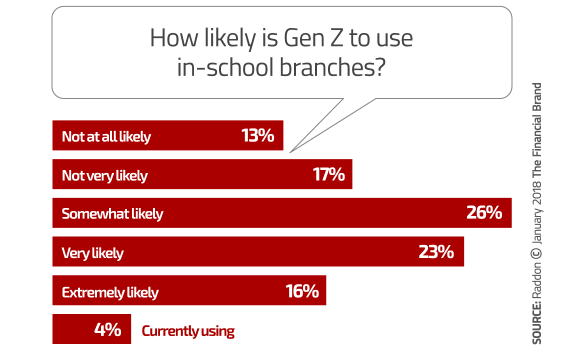