Subscribe Now Get The Financial Brand's FREE Email Newsletter
Assuming that what worked for Millennials will also work for Gen Z is a mistake banks and credit unions can’t afford to make. Here's why the banking industry will need a new strategy to reach this generation. 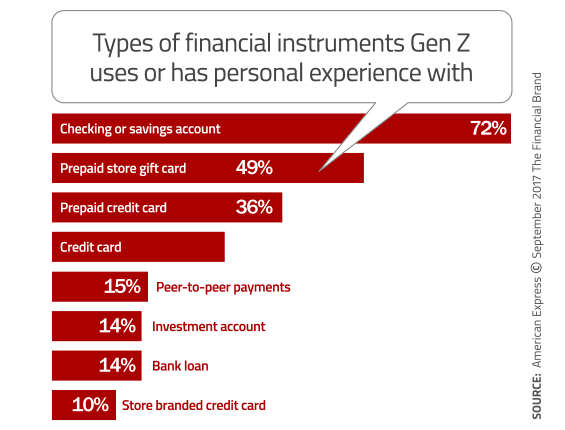