Subscribe Now Get The Financial Brand's FREE Email Newsletter
The industry is entering a critical phase. Legacy technology will finally be superseded by a combination of cloud computing and AI, putting banks and credit unions closer to par with fintechs. But without phasing out the traditional product silo/back-office environment, that change won't happen. 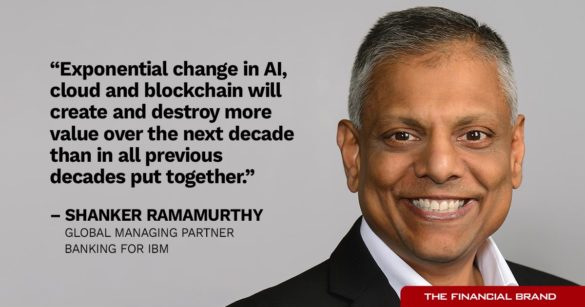 Read More: Why the ROI of AI Falls Short for Nearly Everyone