Take a look at these videos and interactive demos and you’ll swear the future of banking hinges on the marriage of two ideas: “mobile” + “touchscreens.”

Commonwealth Bank, based in Australia, sees the near future of banking built around interactive touchscreen technologies like Microsoft’s Surface and Apple’s iPad. The Aussie bank’s vision includes augmented reality, geolocation, biometrics and mobile payments. “Anyone. Anywhere. Anytime.” It’s not hard to imagine that some people might be banking like this by 2013, but most people probably won’t catch up to this highly urban/upscale prediction until some time after that.

The app has three options from the main view. You can access recent transactions, a calendar and the “money bar.” You can tap and drag the interactive slider on the money bar to transfer money between accounts, then use the “roller” to fine-tune the amount. You can shake the phone to transfer money into your online piggy bank (PNC’s Virtual Wallet Growth Account). Toggle between day and month views on the calendar, where green dots indicate deposits, orange dots represent withdrawals and red bars warn of danger days. Pay bills with a graphical interface. Search for an ATM or branch.

How to do just about everything you can imagine involving a credit card on a mobile phone. The video includes a good illustration of how contactless mobile payments work. For techy types there’s an idea for how to move accounts from one phone to another using application on a SIM Card.

This is an understated but straightforward demonstration. It’s interactive, and perhaps too similar to the actual experience to really sell the idea effectively. 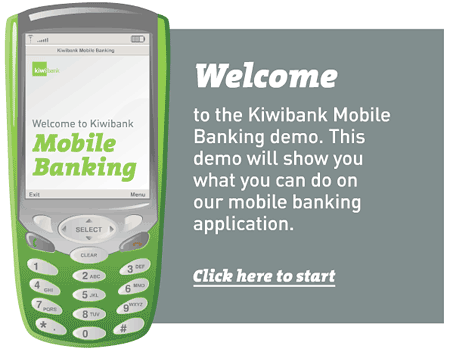 BBVA Tú cuentas (“You count,” in Spanish) is a personal finance tool that allows online users to manage their personal finances better, offering friendly analysis tools to better understand spending and savings. BBVA has offered mobile versions for the iPhone, Blackberry and Nokia phones since 2008. This is a marvelous model showing how mobile and online solutions should be viewed as one singular solution, not two separate platforms. 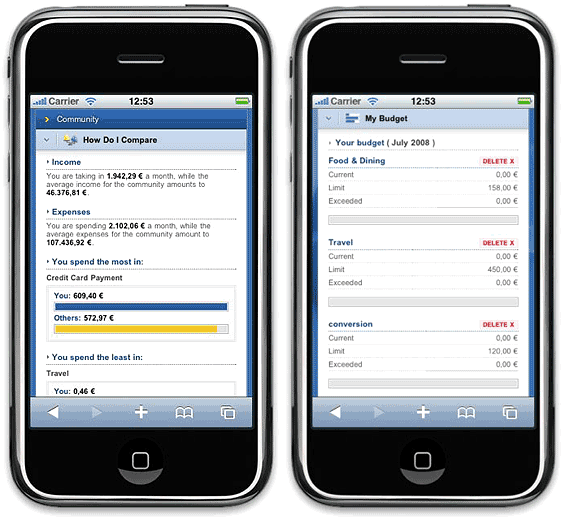 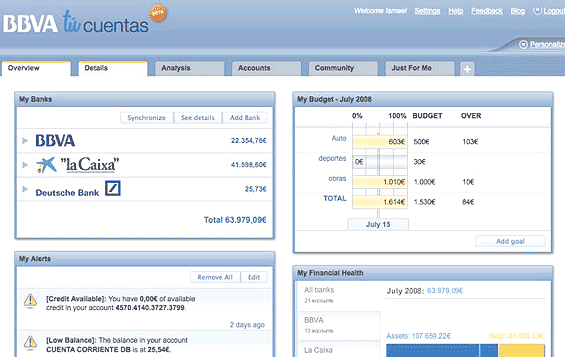 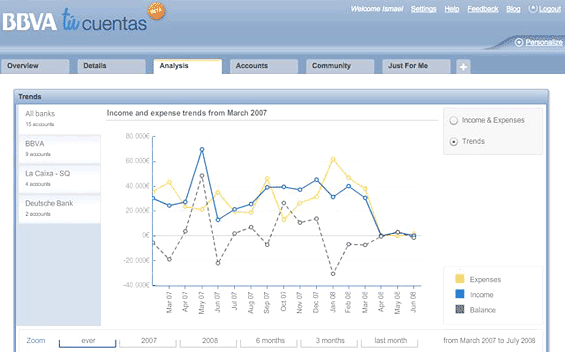 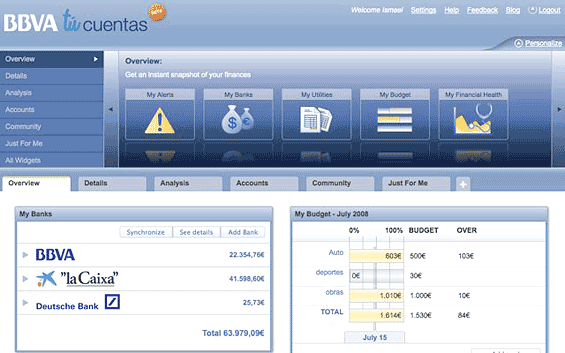 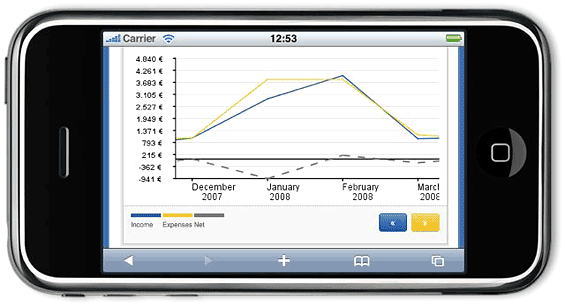 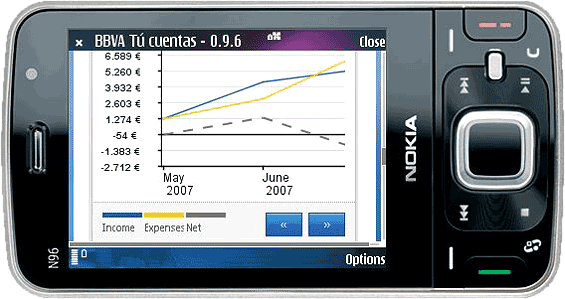 Umpqua Bank – “Branch of the Future”

This 2007 video has become an instant classic among financial innovators. It’s a visionary look at the future of financial services involving mobile phones, computer tablets, RFID chips, giant wall-size TVs. Umpqua calls it “a glimpse ahead,” but the question many years later remains, “When will these innovations become reality?”