Subscribe Now Get The Financial Brand's FREE Email Newsletter
A credit union in Canada built a fake bank branch on wheels, then trapped people inside. Why? It's called "experiential marketing."

Servus Credit Union in Alberta, Canada wanted to know one thing: How fast can people escape from the bank?

As part of its “Servus Summer” campaign, the credit union decided to top into the escape room craze by creating a unique “Escape the Bank” experience.

What is an “escape room,” you may be wondering? It’s one of the hottest new trends in entertainment, where people get locked inside a room (or series of rooms) where they have to solve riddles and puzzles to escape.

Stunts like escape rooms are often called “experiential marketing,” a strategy that directly engages consumers, inviting and encouraging them to directly interact with a brand — typically in the real world.

In its interpretation of an escape room, Servus teamed up with The Locked Room to retrofit a mobile trailer into your run-of-the-mill boring bank branch, only with a hitch: it was designed as a game that trapped participants inside.

The premise for the Servus escape room is simple. A team of four to six players gets locked in the bank; the only way out is through teamwork and brainpower. Once the bank’s doors closed, the race would be underway. Participants were given ten minutes to solve puzzles — riddles based on financial fitness, and questions related to the credit union difference. Only by working together could teams advance through the trailer and eventually discover the escape code that would let them out.

The idea for the ‘Escape the bank’ mobile escape room came from a brainstorming session with the credit union’s creative agency. Once the project got a green light, Servus selected The Locked Room for their expertise in escape room game flow and design. When the unit was finally completed, it hit the road, making stops at some 10-15 of the province’s most popular community events.

The credit union also worked with a professional street team to help escort groups into the trailer, introduce the storyline, and offer tips when groups were stuck. 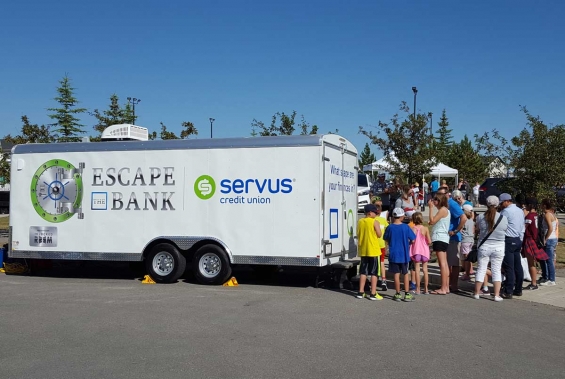 Outside the trailer, Servus staff volunteers manned the lines, chatting with those waiting to take the escape challenge. 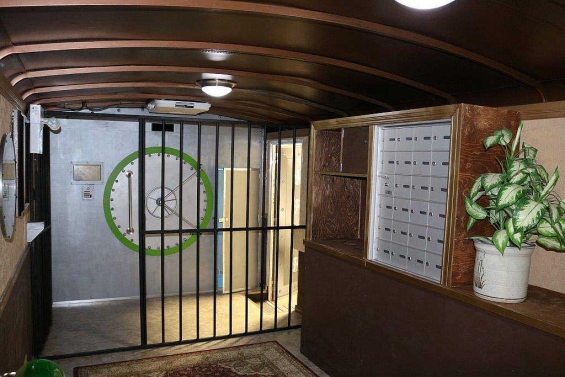 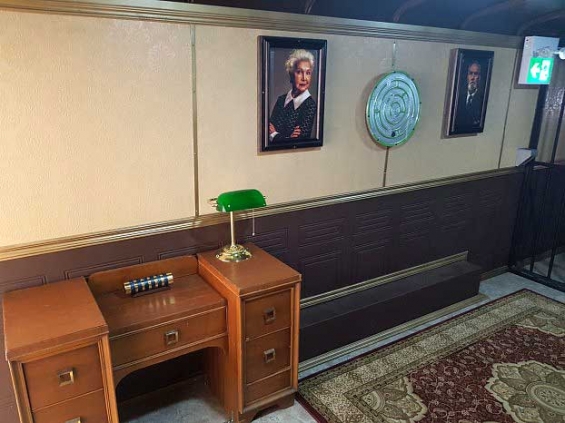 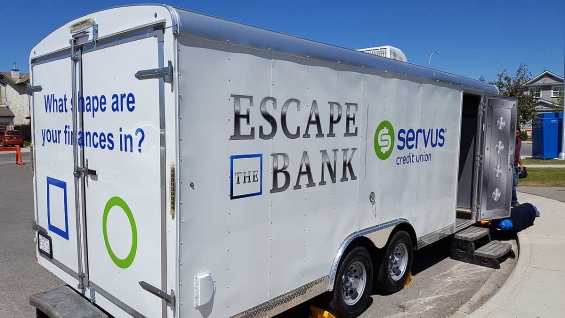 “The assumption is that people aren’t interested in their money,” Norris said. “We see things differently. We believe people always have money choices on their mind, just not always front of mind. Why not build our brand as well to make a dent in people’s psyche?”

“Summer months are historically lower months for marketing activity in the FI category,” Norris explained. “We saw an opportunity to link all of our summer activations under one large banner versus several smaller executions that would not have province wide impact on their own.”

Between June and August, the credit union sponsored no fewer than 90 events throughout Alberta. It’s not all just fun and games either. During these events attendees are invited to sit with Servus staffers charged with one basic task: to help each person find an extra $50 a month in savings — what Servus calls the “Find Your Fifty!” contest.

Servus feels so confident in its ability to help customers save, it gives $50 in savings to those who are willing to let a credit union staffer give the “Find Your Fifty” challenge a try.

Servus said it’s tracking the impact of these conversations, looking carefully at the traffic generated from these event and comparing the data to regular branch traffic for similar periods.

Given the popularity of the mobile escape room, plans for the trailer extend beyond the summer season to include tradeshows, festivals, parades and other sponsorship opportunities throughout the year. Servus has also been approached by area high schools for use of the escape room as a way to add a layer of fun to their financial education efforts.