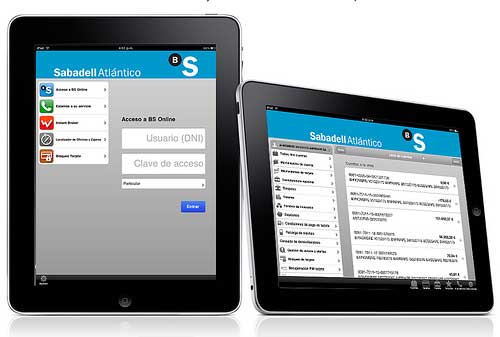 The iPad hasn’t yet launched in Spain, but that hasn’t stopped Banc Sabadell from getting an early jump on launching its own iPad app. The bank says it will be the first financial institution in Europe and among the first worldwide to offer an iPad-specific banking experience.

The bank reworked its iPhone mobile banking service to “make the most of the new interactivity and touch-screen features offered by Apple’s iPad device,” it said in a press release. The new version of BS Mobile is designed for both personal and corporate customers.

BS Mobile, launched in early 2010, picked up 13,500 users in its first three months. Banc Sabadell predicts its iPad app will help catapult the number of BS Mobile users well beyond its goal of 35,000 customers by the end of 2010. 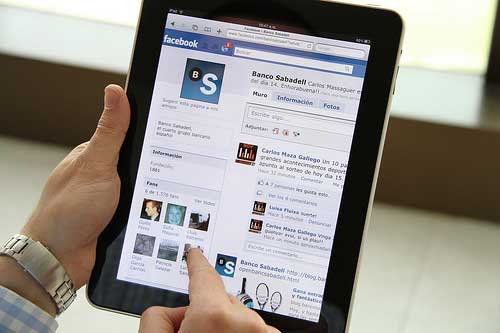 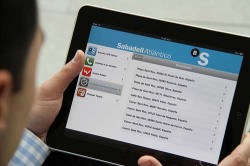 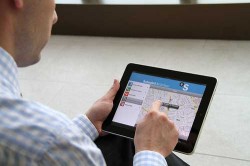