Subscribe Now Get The Financial Brand's FREE Email Newsletter
Research reveals that most consumers that use fintech app don't know how their personal and financial data is being exploited. This presents big opportunity for banks and credit unions, who are more trusted than fintechs. Traditional banking providers need to educate consumers and offer alternative solutions. 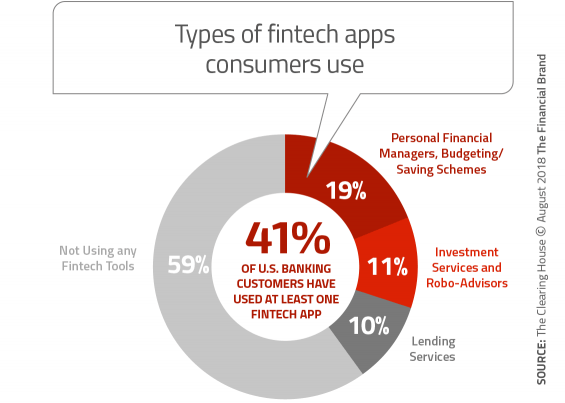 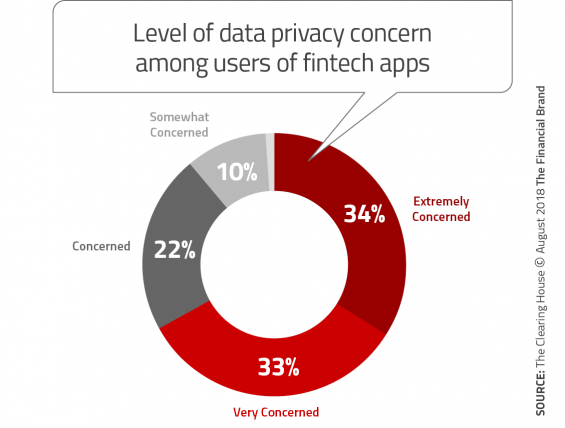 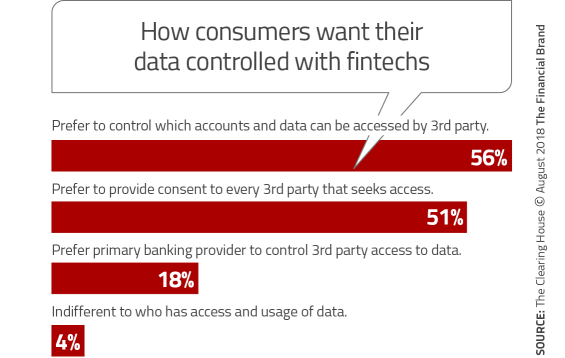 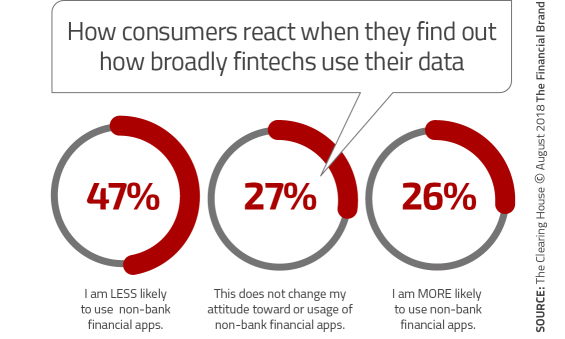