Subscribe Now Get The Financial Brand's FREE Email Newsletter
COVID-19 has rattled consumers on multiple levels. Beyond health worries they face financial stress that many have never seen before. One in ten say the coronavirus economy may keep them from getting enough to eat. 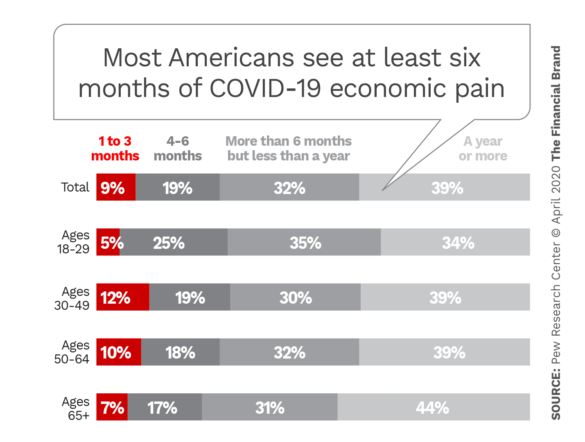 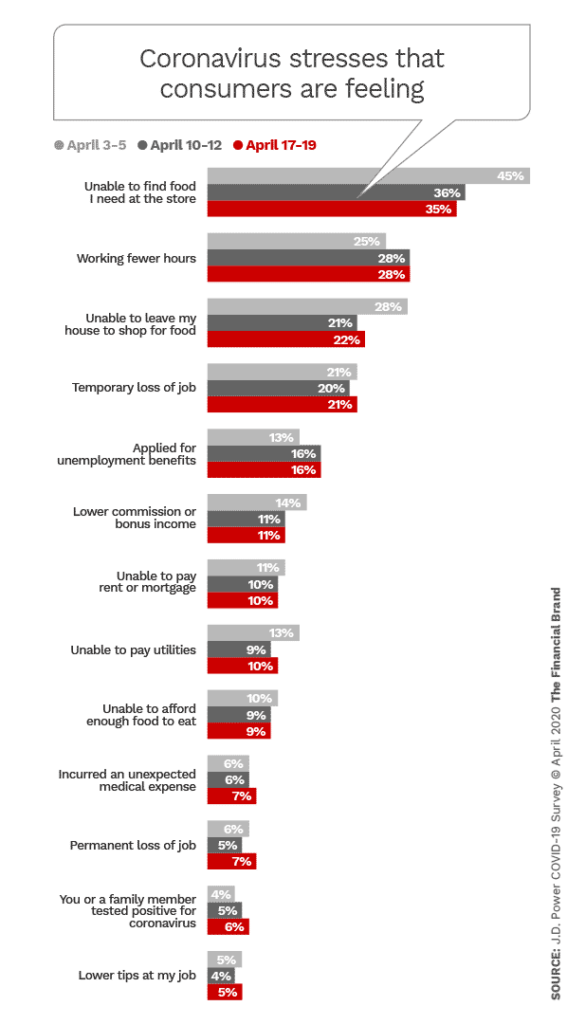 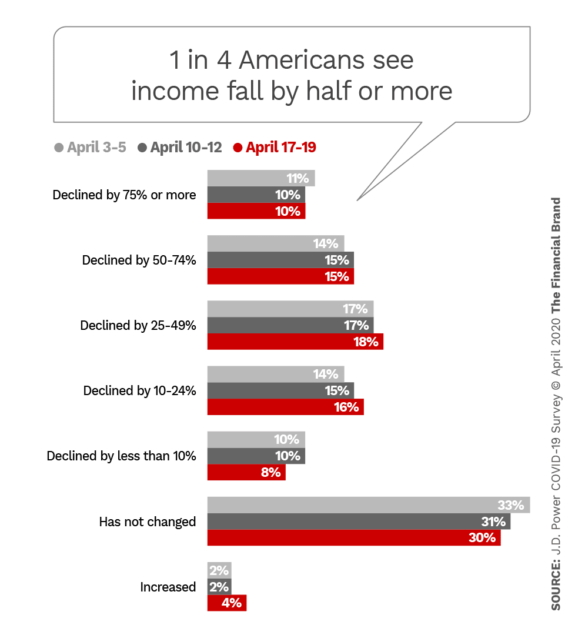 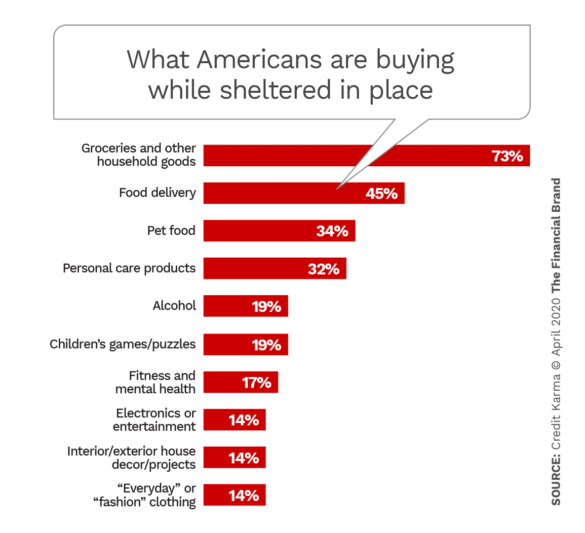 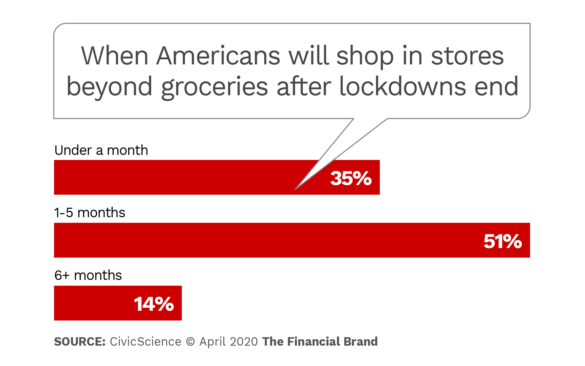 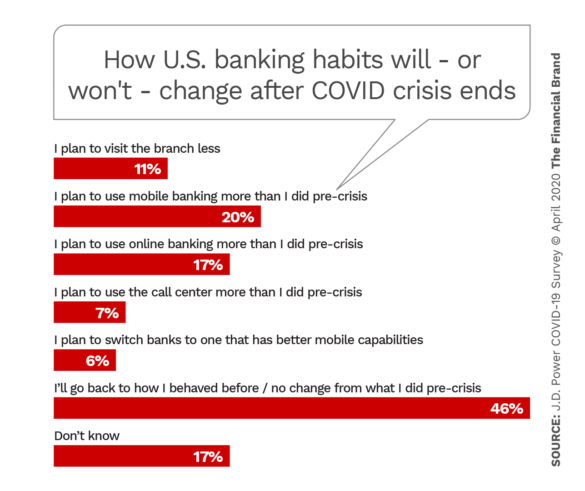 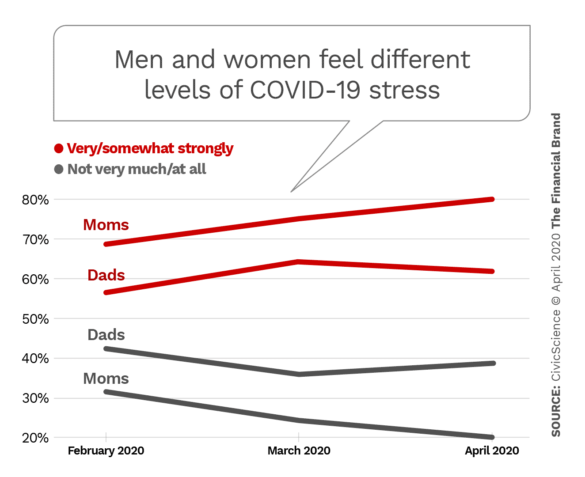