Subscribe Now Get The Financial Brand's FREE Email Newsletter
The numbers don't lie. There's been a massive contraction in branches overall. Yet the reasons are not uniform and many banks and credit unions continue opening branches. If you've concluded that in-person banking will never recover from COVID's body blow, better read this report before you finalize any long-term plans. 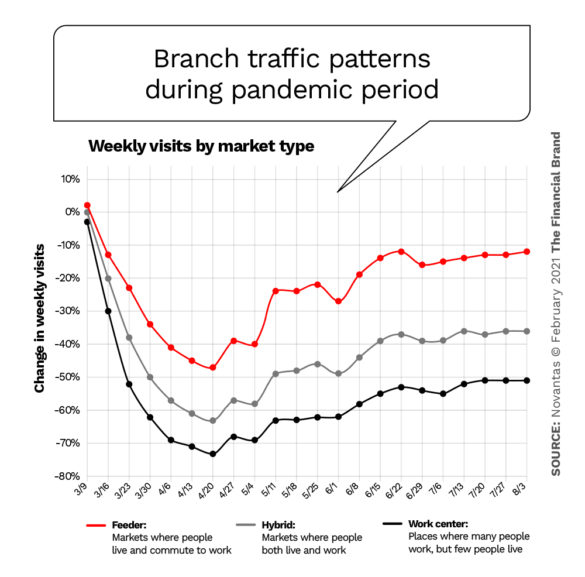