Subscribe Now Get The Financial Brand's FREE Email Newsletter
Wondering why some of your newer branches attract deposits more quickly than others? While you might guess some of the reasons, hard data and analysis provide a better framework for your branch strategy. 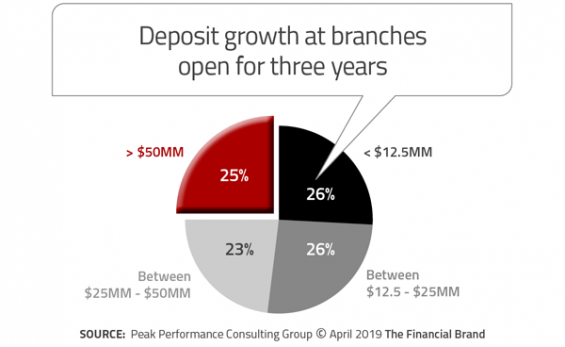