That’s because it is a little strange. But that’s a good thing.

At the microsite (shown below, left), BankWest asks, “Can a bank make people happy?” The ultrasimple site goes on to explain that the bank has discovered that “kittens can make people happy by reducing stress levels.”

To test their kitten theory, visitors are asked to type in their name and pick their gender, launching a video that features a singing trio of kittens, followed by a graph (shown above, right) bearing “proof” to the efficacy of kittens.

BankWest’s campaign is more than just offbeat advertising. The bank is actually backing up the campaign with some different ideas – some real substance – things their big bank rivals can’t or won’t do. 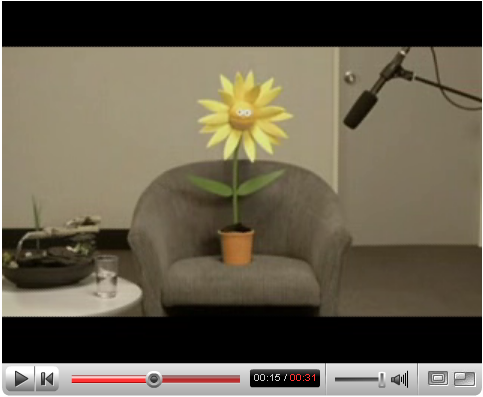 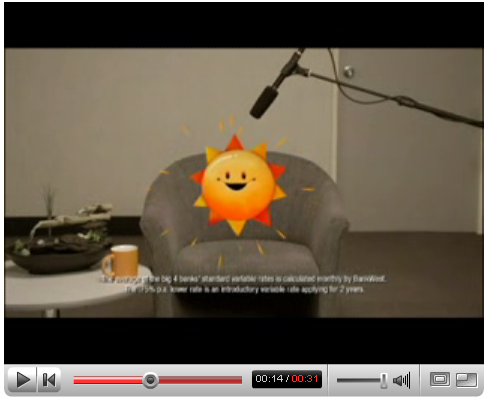 “Happy Banking” will resonate with those seeking an antidote to lifeless financial institutions, similar to WaMu’s “Whoohoo!” campaign.

One thing is for sure: It is a significantly better way to differentiate than the Mad Max/Crocodile Dundee spoof produced by Commonwealth Bank, also in Australia. Commonwealth’s spot was widely derided as a cheap and gimmicky stunt.