Like many credit unions that expand with a community charter, Government of Guam Employees Federal Credit Union found that its original name no longer represented the organization’s field of membership, which includes anyone who lives on the island. At 43 letters and 15 syllables, it was a real mouthful. After changing names to GGEFCU, the credit union realized that the acronym strategy didn’t work any better for them than the dozens of others who try it every year. 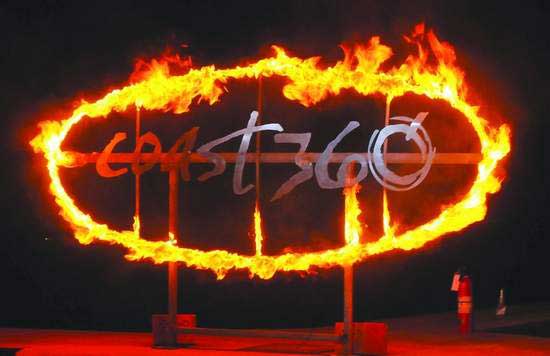 The credit union set its logo ablaze at a special event for members and staff where the name was unveiled. (Photo credit: Rick Cruz/Pacific Daily News).

The credit union wanted something new, something fresh and different, so it partnered with the financial naming experts at Weber Marketing Group to develop a name that was “more inclusive and welcoming.”

“After reviewing over 70 possibilities, GGEFCU chose the name Coast360,” the agency said. “Coast360 reflects the island they serve and the inclusiveness they espouse. Coast360 is about unity and working together to help people thrive.”

“This is not an easy thing to do. It’s hard to change a name that you’ve been calling yourself for the past 45 years,” credit union president John Arroyo told Guam’s KUAM. “This credit union has embarked on a new journey. We’ve been reborn. We’ve come full circle.”

Joseph Aguon, one of the credit union’s founding members, said it doesn’t matter to him what the name is “It is the people behind it,” he told the Pacific Daily News.

“Now, we don’t allow just a few people, but the whole island. That’s why we changed it to Coast 360, so that we can accept all the people of Guam,” Aguon said. “I am very happy that I can witness the growth of the institution.”

This is the first name change The Financial Brand has seen in years where there is almost no complaints or outrage over the new moniker to be found anywhere online. None of the news stories about the name change contain the vitriolic comments frequently seen whenever credit unions change names. 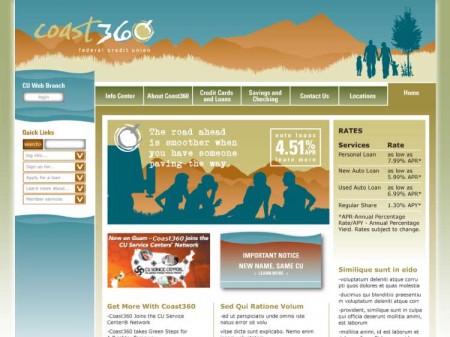 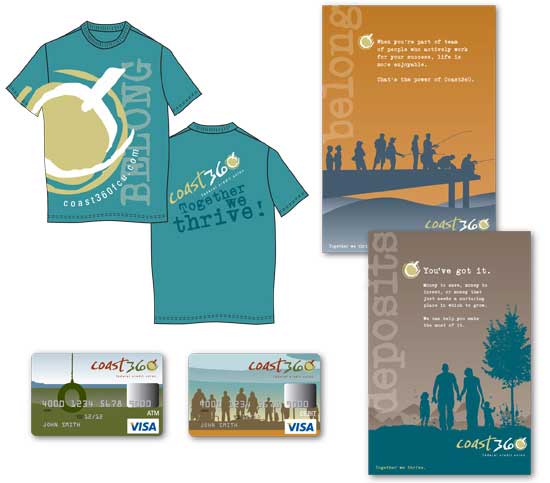 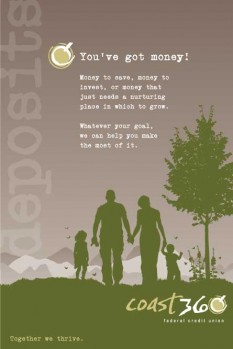 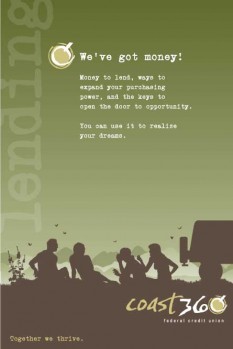