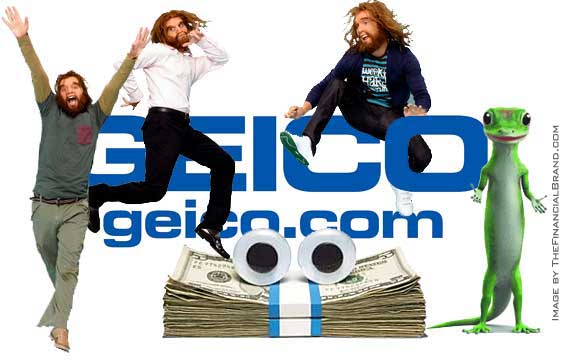 Turn on the TV tonight and you could see an ad starring their Gecko, Cavemen, or the googly-eyed pile of Kash. Or all three.