Subscribe Now Get The Financial Brand's FREE Email Newsletter
Other digital marketing channels may be newer and trendier than email, but none of them have a bigger impact on results. If financial institutions invested just a little more of their time and attention on email marketing instead, they could see their clicks and conversions shoot way up. Here are ten insights that should improve and influence your email campaigns. 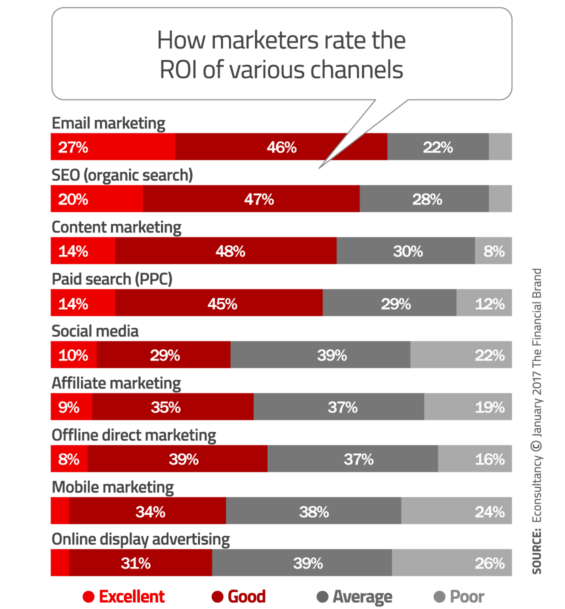 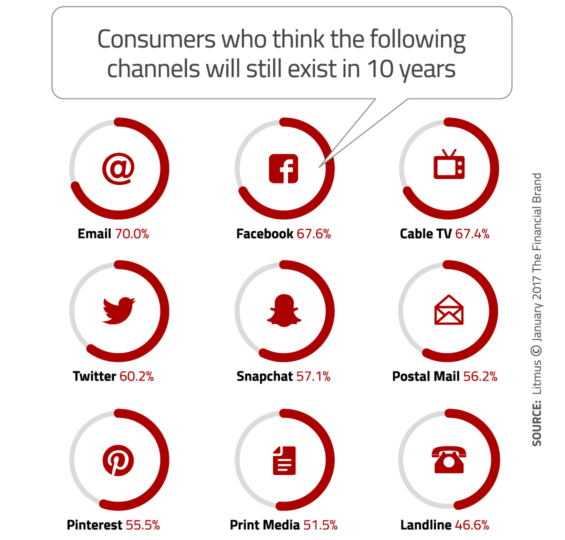 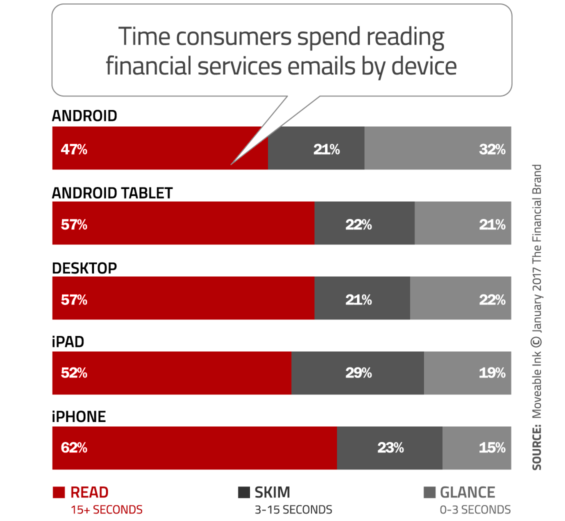 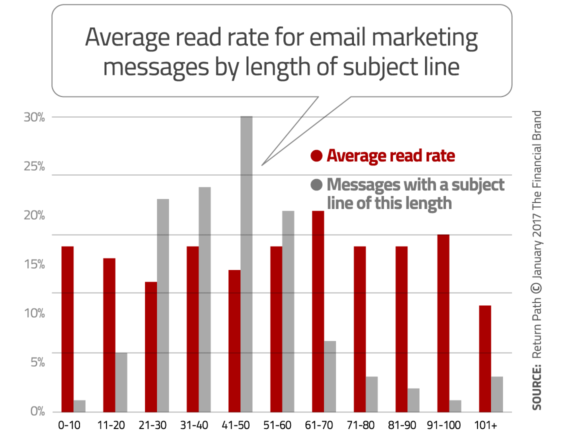 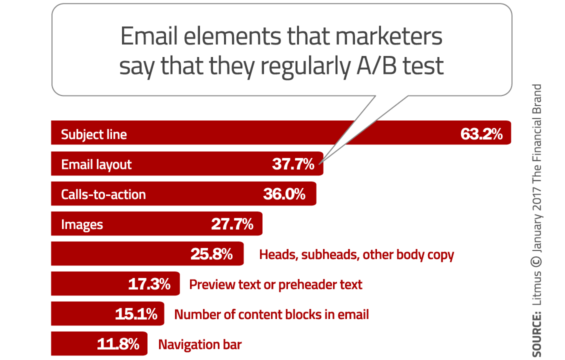 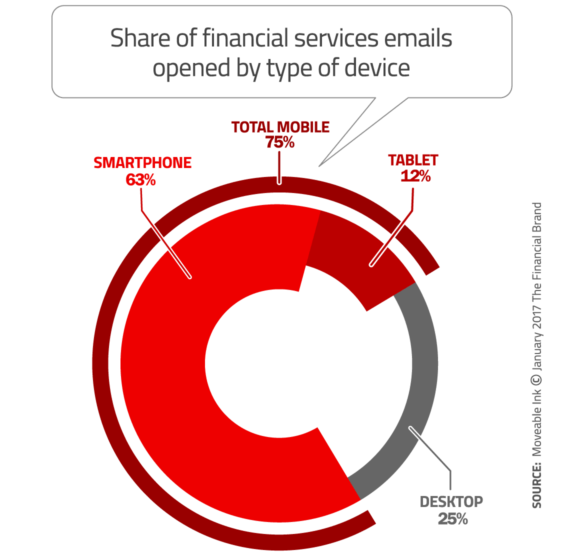 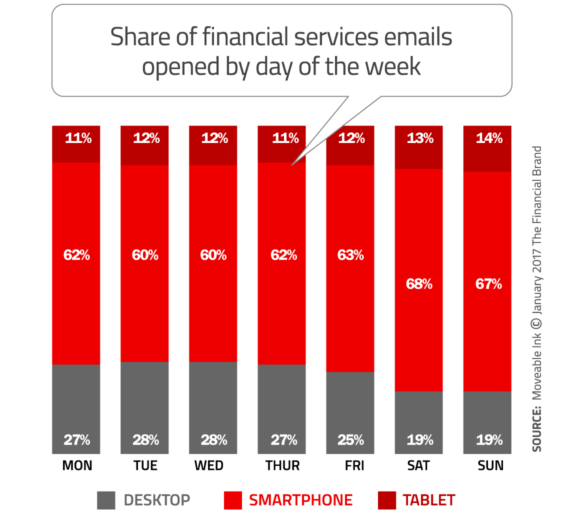 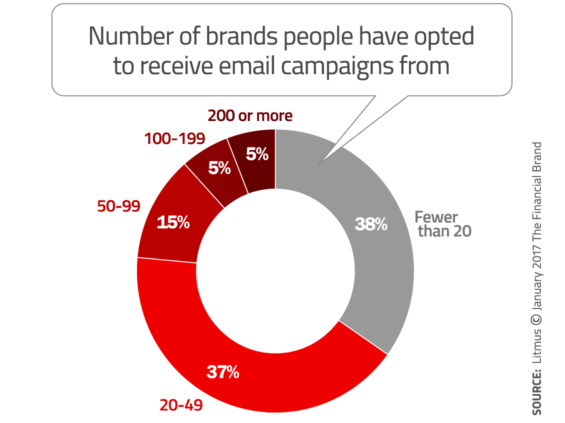 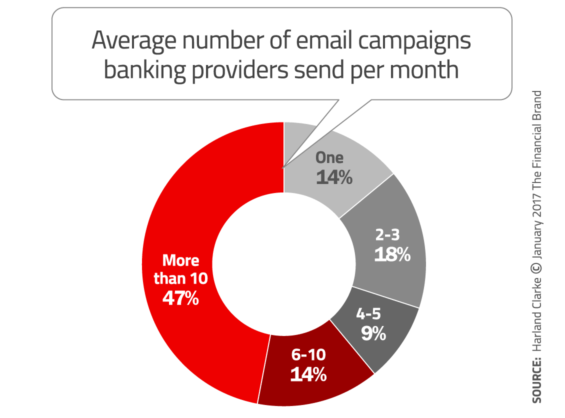