Financial institutions collectively plateaued at 37% email penetration after Q2 2013. While credit unions collect a larger percentage of account holder email addresses than their bank counterparts, Harland Clarke Digital says there is still a lot of opportunity though for both banks and credit unions, and recommends that financial marketers actively look to collect email addresses at common points of interaction. Broadening awareness of email programs and clearly stating benefits are key components of a permission-based list-building strategy, the company adds. 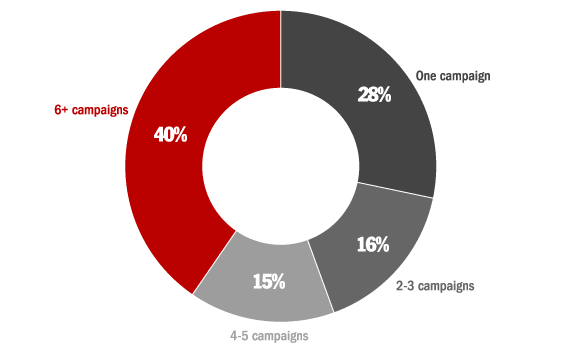 4. Open Rates for Emails From Banks & Credit Unions By Device

6. Email Marketing Metrics in Banking Based on Message Type

An email database is not one homogenous group. The team at Epsilon encourages financial institutions to segment their email contact lists. At the most basic level, Epsilon recommends dividing your list into two groups: mature subscribers and new subscribers. New addresses are those that have been on your list for less than three months. Mature addresses are those that have been in your database for over three months.

The Mature segment is broken into three categories:

The New segment is broken into two categories:

10. Effect of Number of Images on Email Click-Through Rates 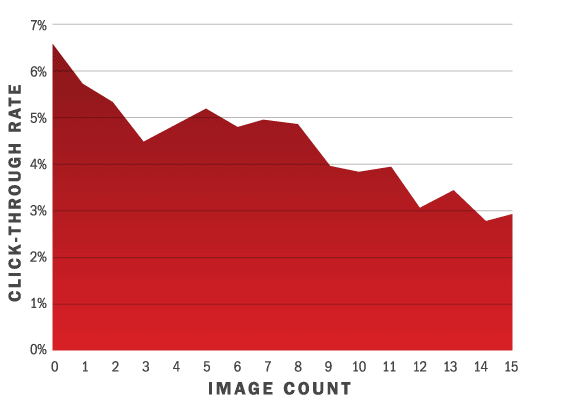 11. How Much of Their Email Consumers Actually Read 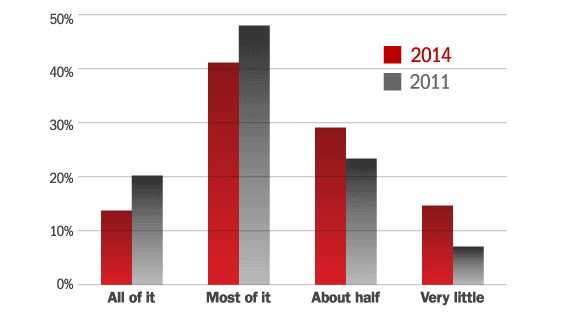 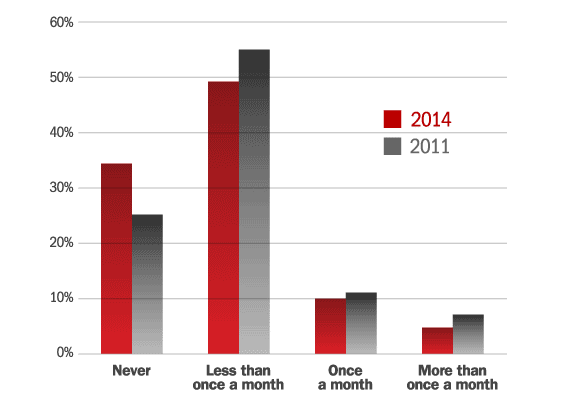