Subscribe Now Get The Financial Brand's FREE Email Newsletter
Financial institutions struggle to engage people with their brands, but these guerilla marketing campaigns are fun ways to spark conversations about banking topics. 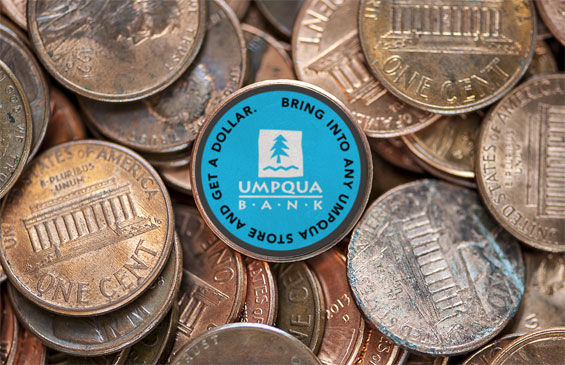 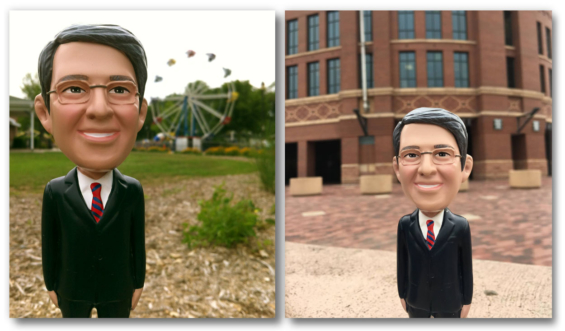 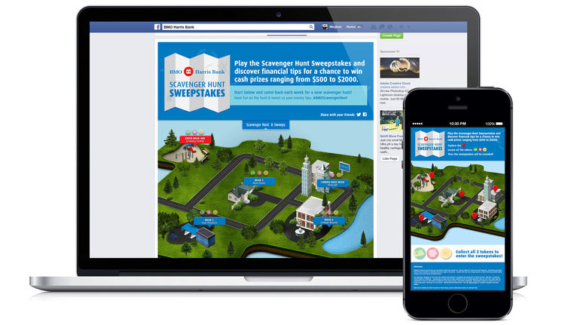 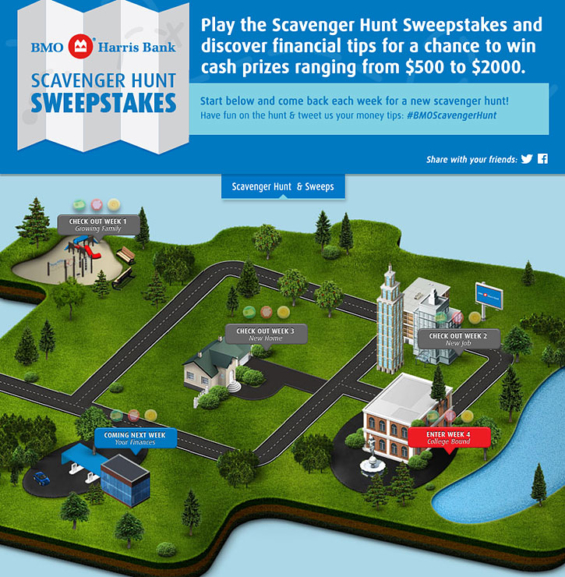 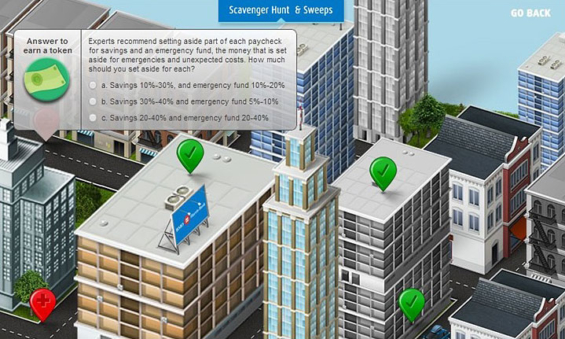 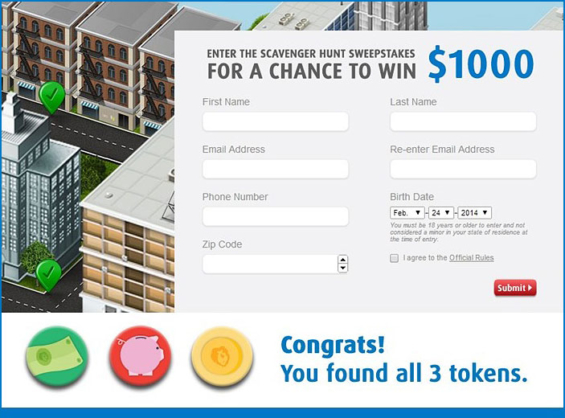 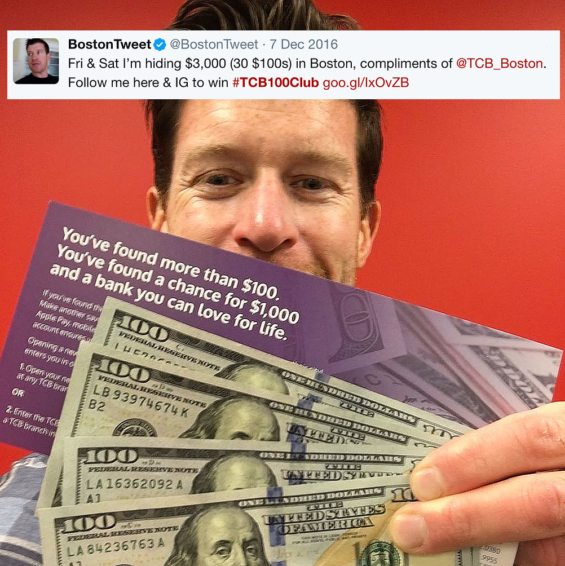 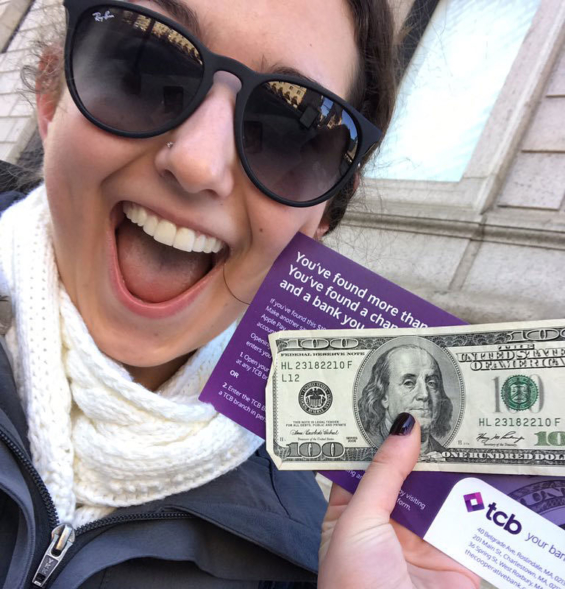 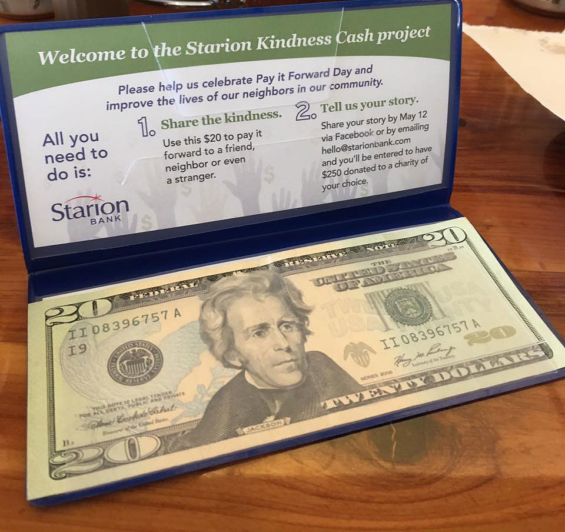 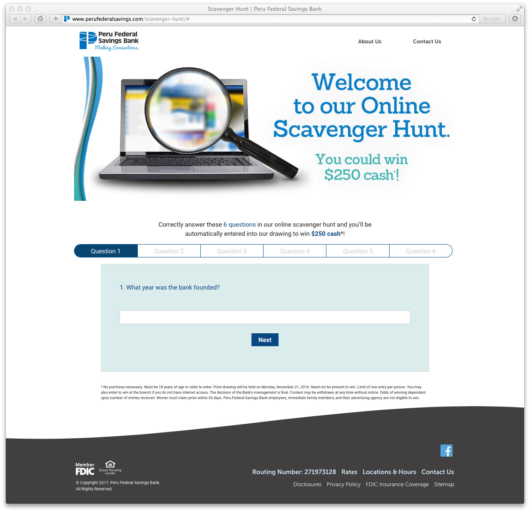 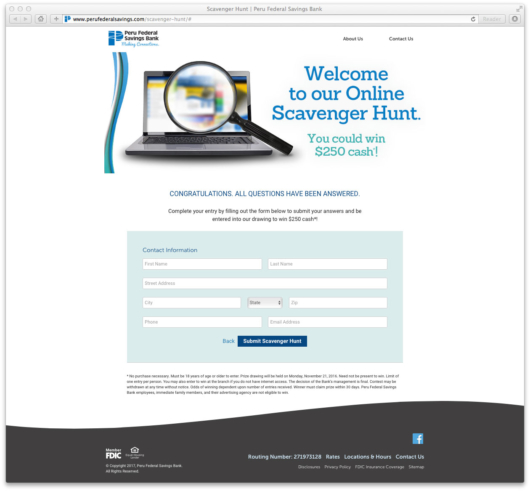