Subscribe Now Get The Financial Brand's FREE Email Newsletter
More women than men feel they are solely responsible for making household financial decisions, but they aren't entirely comfortable in the role.
Subscribe Now! 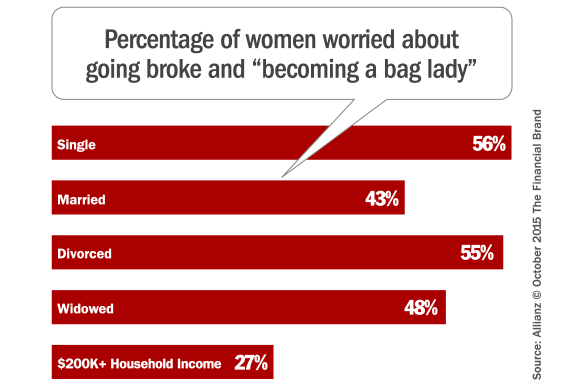