Subscribe Now Get The Financial Brand's FREE Email Newsletter
Some U.S. banks have made a commitment to equal pay for women, but the banking industry still has a long way to go if it hopes to close the gender pay gap. 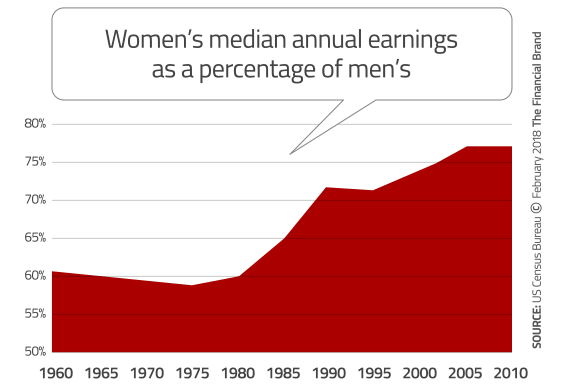 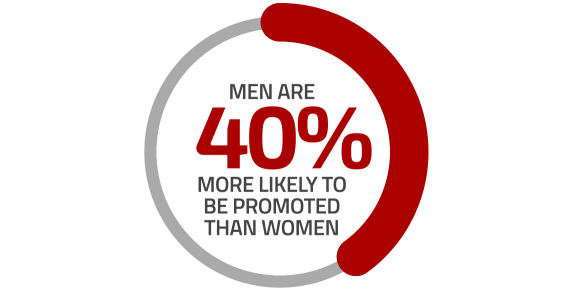 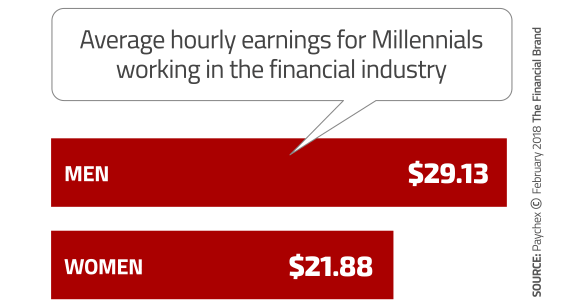