Subscribe Now Get The Financial Brand's FREE Email Newsletter
Big regional takes a chance by ditching a safe but boring brand message for a young vibe and inclusive theme. New tagline "Made Ready" plays to modern consumers' nonlinear life journeys and the institution's AI-enhanced ability to meet their needs. 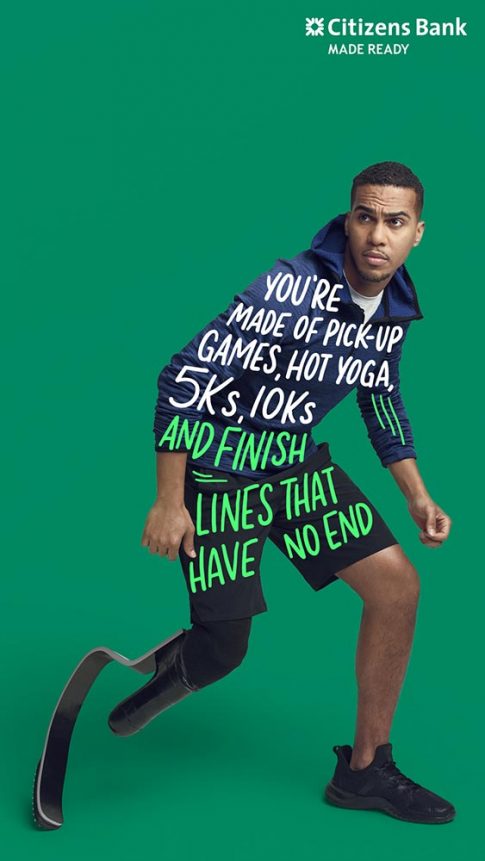 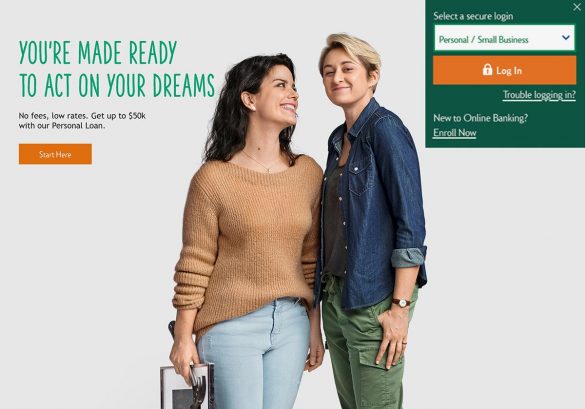 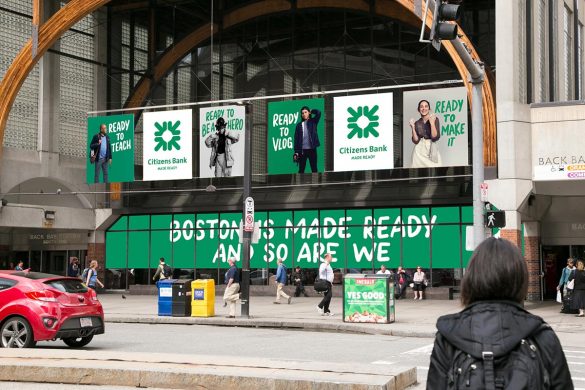 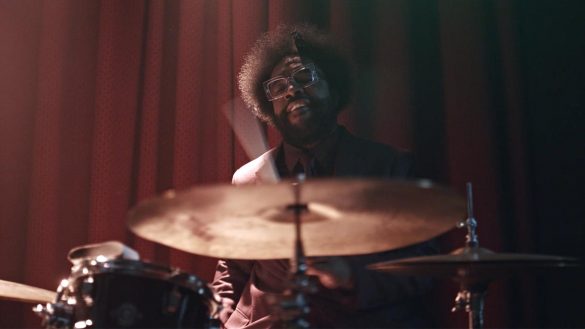 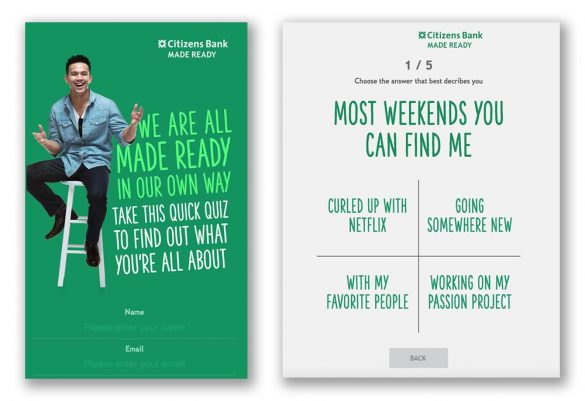