Subscribe Now Get The Financial Brand's FREE Email Newsletter
While many financial institutions are still wrestling with their future role, 187-year-old Cambridge Savings Bank has implemented a strategy it believes 'absolutely' will let it compete against Chase, Chime, Ally or anyone else. The bank's new digital brand is the most visible part of the plan, but several other factors set this community bank apart. 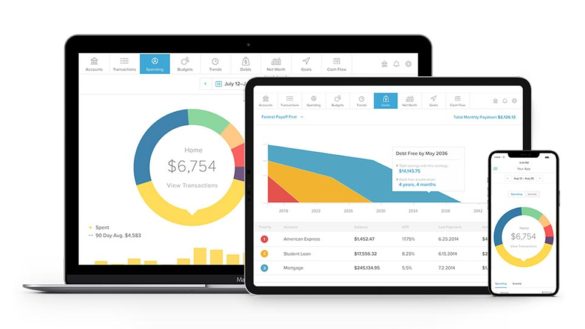