This summer, Northwest Resource Federal Credit Union launched a buzz campaign that gave hair stylists in downtown in Portland, Oregon the chance to win a gift card for their best hairstyles.

Near the end of last month, cameras were picked up, the film was developed and pictures added to the a special Flickr photo-sharing site. Participating salons got their name and logo added to the promotion’s Flickr page.

There’s no mention of this promotion on the nrfcu.org site yet, but PSST! Marketing, the word-of-mouth agency behind the promo, says there will be soon, asking people to vote.

Bottom Line: While this kind of promotion isn’t going to generate monster results, it can’t hurt. It gets people talking (in hair salons), and builds name awareness for Northwest Resource — a huge challenge almost every credit union faces. It’s fun, inexpensive, doesn’t take a lot of work and — for those who participate — it’s likely to leave a happy little halo on the credit union’s brand.

If your financial institution serves a small, specific community, you might think of how you could change the flavor of a camera-centric promotion. Where could you leave cameras? What could you ask people to photograph? 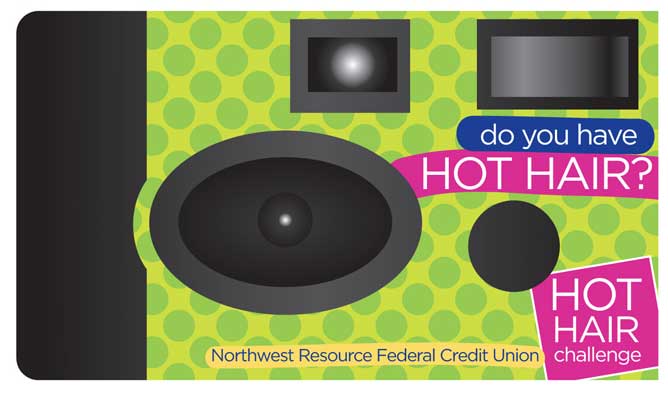 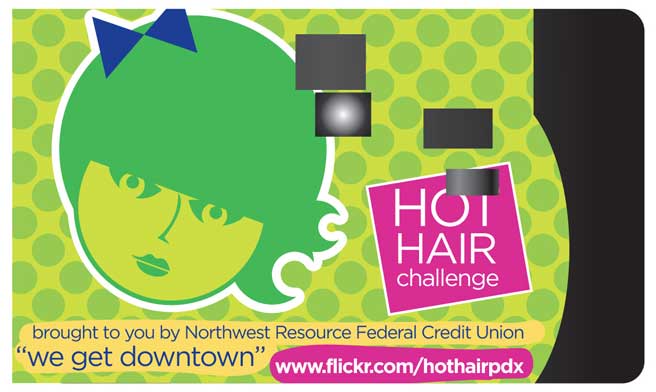 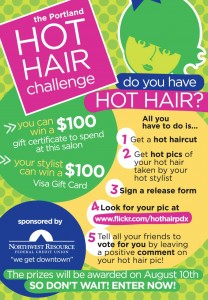 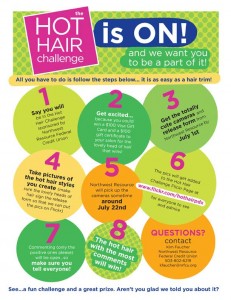 FLYER
Standard 8.5×11, with instructions on the back (click to enlarge).