Subscribe Now Get The Financial Brand Newsletter for FREE - Sign Up Now
Automation may not be the most sexy part of banking's ongoing digital makeover. Analyzing and automating countless business processes from mobile apps to call centers can seem like a tedious affair. Even though bots and software make this easier than many think, most banks and credit unions have not done much with them due to misconceptions and overblown concerns. 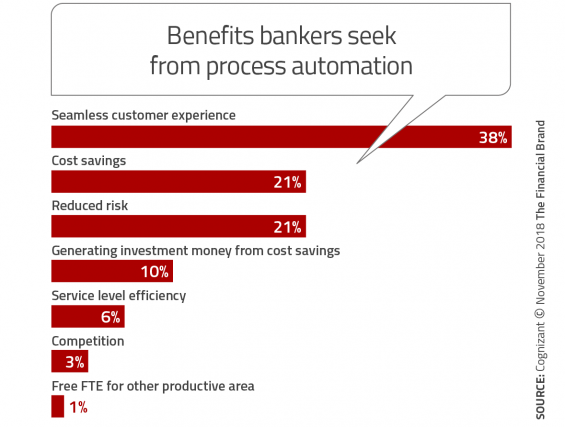 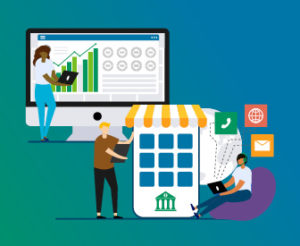 In this session we will discuss the opportunity for banks and how banks can create an apple-store like experience for business customers looking to purchase fintech solutions. 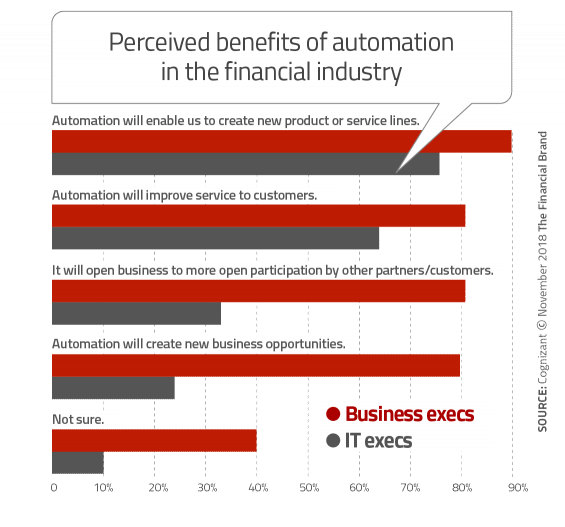 ( Read More: How Banks Can Accelerate Innovation Through Digitization & Automation )