Read More: The Future of Payments is Fast, Seamless, Safe and Embedded 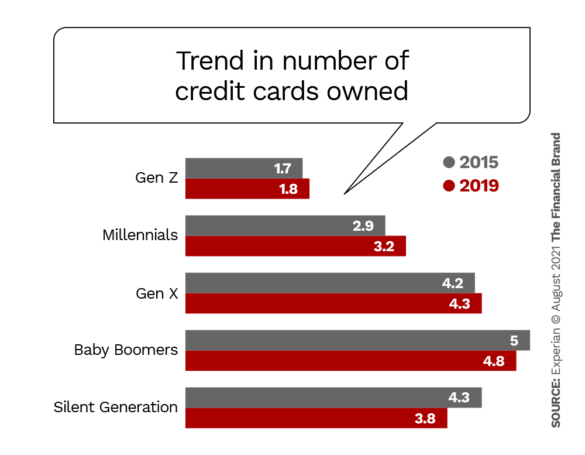 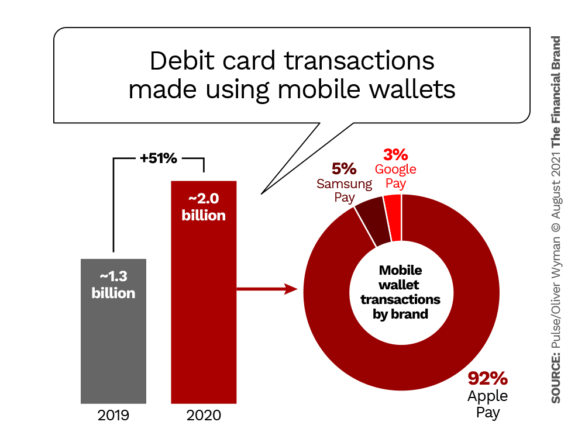 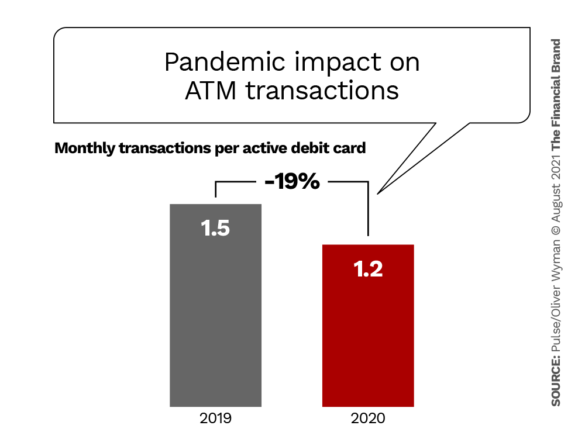 “We may not see the same levels of acceleration post-pandemic, but we believe the behaviors will stick.” he predicts. “The decline in ATM use is a result of the increasing digitization of cash. This long-term transformation has gathered speed over the past 18 months.