Subscribe Now Get The Financial Brand's FREE Email Newsletter
The youngest members of Gen Z and even Gen Alpha – the next crop of consumers – are more money conscious than many financial marketers may realize. Fintechs and challenger banks, however, are keeping an eye on the horizon and getting banking tools into the hands of kids as young as eight. 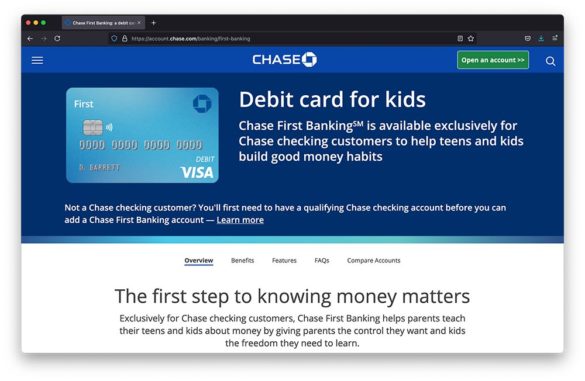 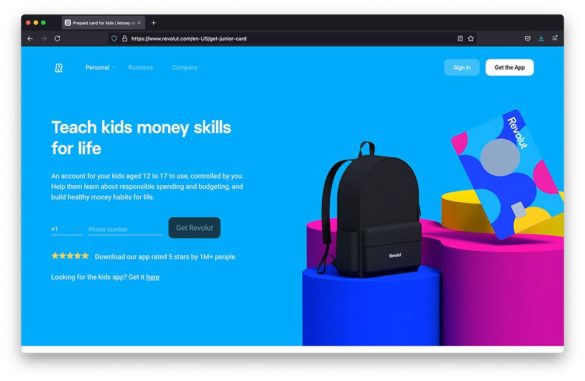 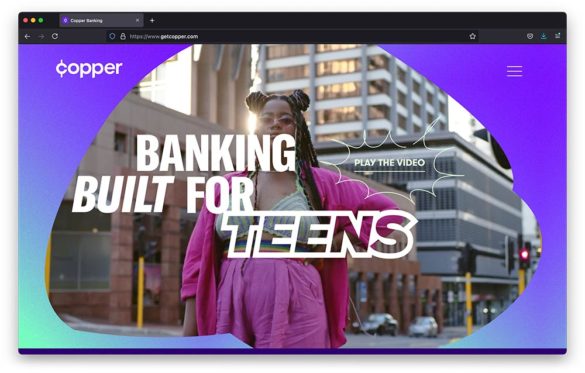 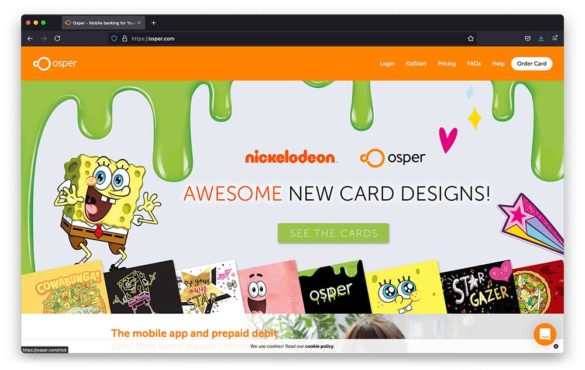 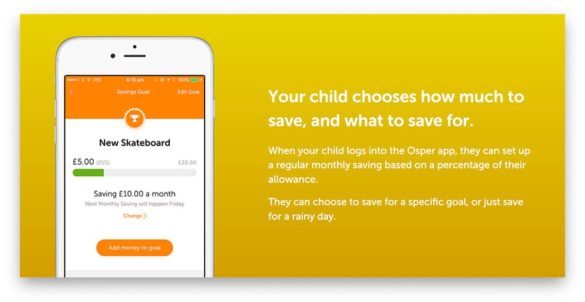 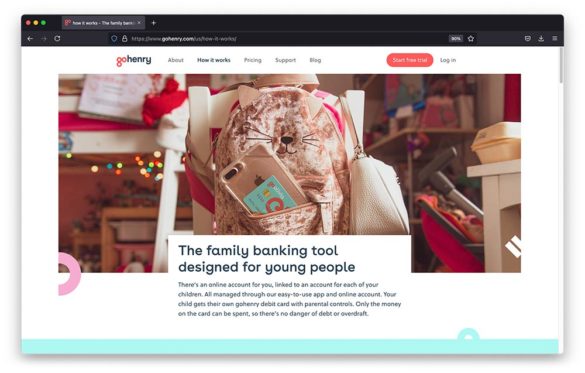