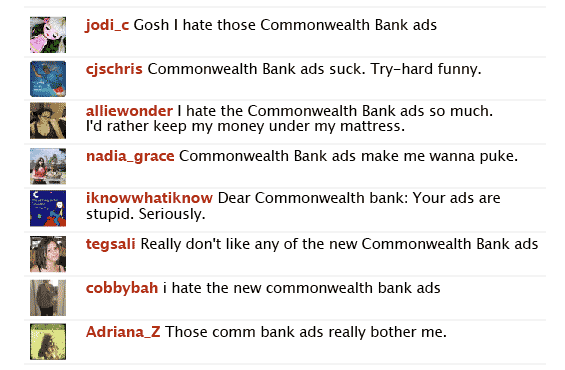 COMMONWEALTH BANK – CALL YOU BACK