Subscribe Now Get The Financial Brand's FREE Email Newsletter
This $600 million credit union does more than handout brochures. They have a student product, a campus branch and invest heavily in one university's student orientation process.
Subscribe Now!

Kids heading off to college are seldom prepared for all the new decisions they’ll have to make, particularly financial ones.

Since June 2013, Listerhill Credit Union has been working to provide the answer to that question for hundreds of incoming University of North Alabama students. And Listerhill Vice President of Marketing Kristen Mashburn says the answer does not involve leaving stacks of credit card applications on a desk.

“Listerhill is committed to being wherever the students need us,” said Mashburn. “Whether that is at orientation, move-in day, or at school-wide campus events, we’re going to be there, and add value to the event.”

Beginning in June and continuing through July, Listerhill appeared at all seven of UNA’s “Student Orientation and Registration” (SOAR) events, handing out 1,200 of its “The Hill” drawstring bags.

“The Hill” is the name Listerhill gave to its student package, designed for those ages 15 to 29 years old. The Hill account offers free checking with no minimum balance, a free debit card, and free mobile banking in addition to on-campus access to a student-run Listerhill branch. There is a nifty “Oops Refund” feature that provides accountholders refunds on insufficient funds or overdraft fees up to five times annually. There is also a “Parent Transfer Line” for students who need an emergency cash infusion, and a 5% APY on savings for students who don’t need help from mom and dad.

SET is a magazine published by Listerhill Credit Union dedicated to lifestyle, finance, technology and community. All of the content in the magazine is written by its readers — local young people. 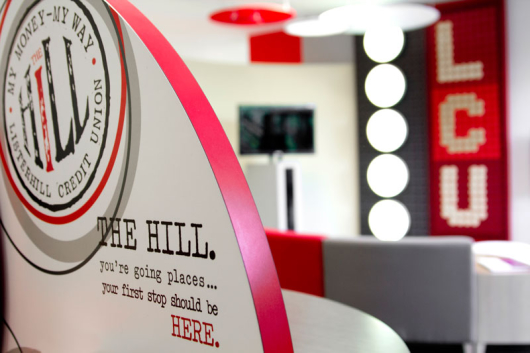 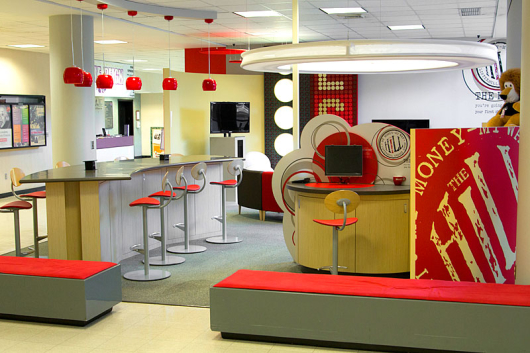 “It makes a huge difference when you are able to talk to new students along with their parents about their financial choices,” said Marketing Manager Chris Anderson. “When they are able to see Listerhill’s interaction with their children, it makes them more comfortable knowing where their money is.”

Listerhill gave incoming UNA students 800 “The Hill” laundry bags and bottles of water during move-in days August 16 and 17. The following week, Listerhill distributed over 8,000 pens to classrooms throughout its service area, which included UNA and three other colleges, and hosted a “Leader Bash” for 75 of UNA’s campus leaders. The Bash included live music, dancing, and even handmade root beer floats provided by local ice cream and soda entrepreneurs.

The signature event of Welcome Week at UNA has always been “The Big Deal,” the university’s official welcome party for all incoming students. The outdoor, festival-style event features live performances, surrounded by representatives from student organizations and other vendors. Listerhill highlighted The Big Deal by hosting a car giveaway for all accountholders of The Hill. Current members who registered for the drawing or those signing up for a new account on the night of The Big Deal were eligible to win the Listerhill-red Chevrolet Aveo.

UNA student and Hill member Chris Stovall won the Aveo and was announced in front of a crowd of nearly 2,000 students.

“The Big Deal is one of the most exciting events we take part in every year,” said Mashburn. “While giving away a car is great, our ultimate goal is to drive awareness of the financial tools young people have available to them through Listerhill and The Hill account.” 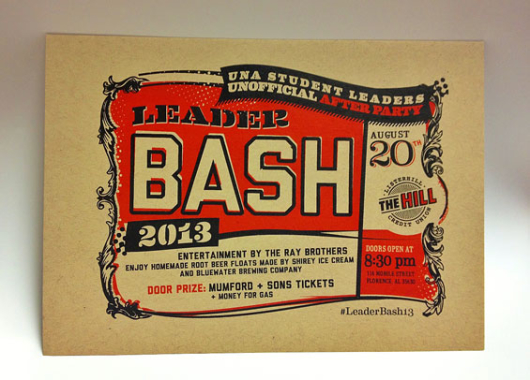 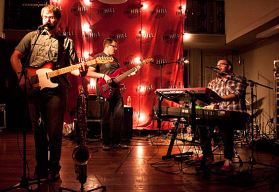 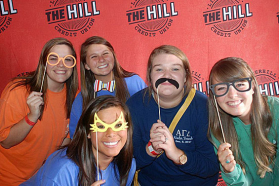 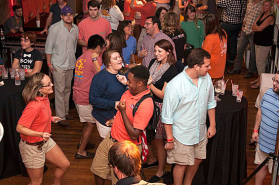 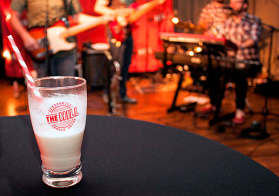 “There are very few financial institutions in the country that have the supportive relationship Listerhill does with UNA”, said Brad Green, President/CEO of Listerhill Credit Union. “We are the top corporate contributor to the university because we believe strongly in the financial literacy of its students and in their impact on this area’s future.”

Listerhill Credit Union has over 78,000 members, $624 million in assets and 18 branches in northwest Alabama and south central Tennessee.