Subscribe Now Get The Financial Brand's FREE Email Newsletter
According to JD Power, mobile banking has become increasingly important, impacting not only customer satisfaction, but also the ability to attract key growth segments.

The biggest banks have significantly improved in overall customer satisfaction, while midsize banks have declined and regional banks have plateaued, according to the J.D. Power 2016 U.S. Retail Banking Satisfaction Study. Driven by a focus on digital offerings, improved personal interactions and winning with the key growth segments of Millennials, the emerging affluent and minorities, satisfaction with big banks rose for the sixth consecutive year, while satisfaction with midsize banks dropped for the first time since 2010. More concerning could be that midsize banks’ intended attrition has doubled over the past 5 years, and is currently the highest among the bank segments according to the study. 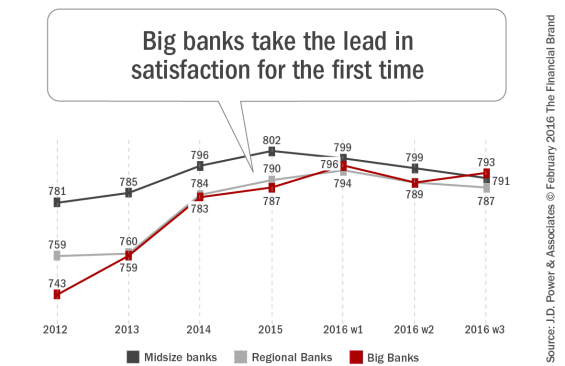 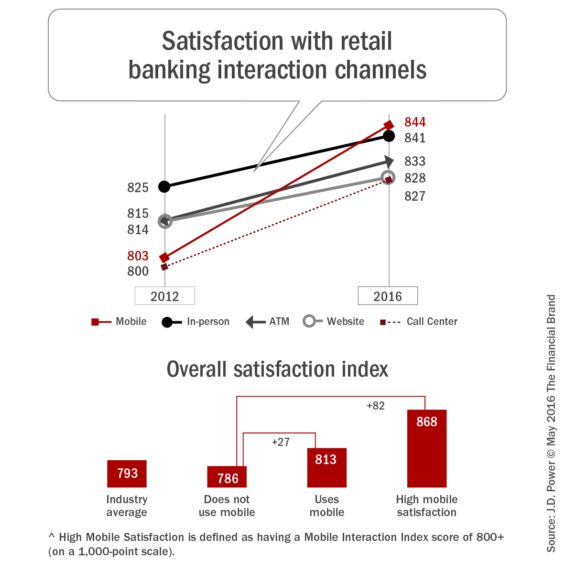 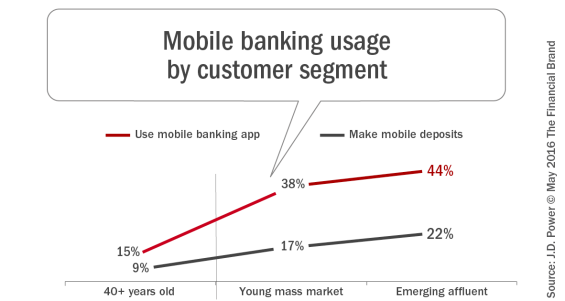 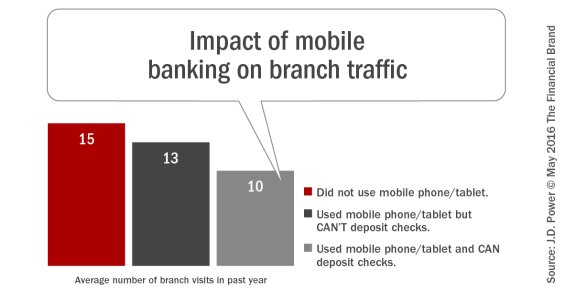 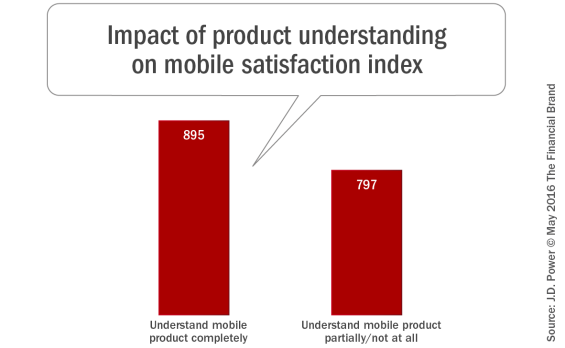