Subscribe Now Get The Financial Brand's FREE Email Newsletter
Big banks spend more in digital channels than most institutions have in total assets. They know that the old models don't work and the status quo is no longer viable. If community banks and credit unions don't change their retail strategy, they risk leaving industry giants in total control. A report from McKinsey reveals four strategic variables that can help community institutions and regional banks stay in the game. 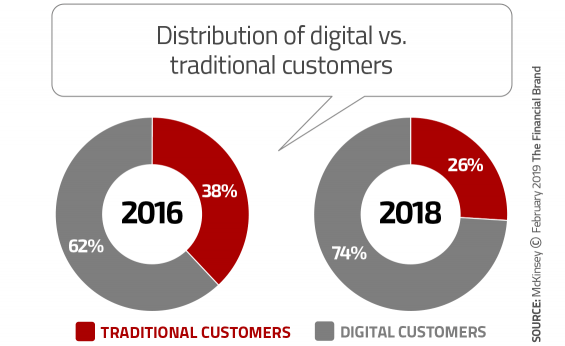 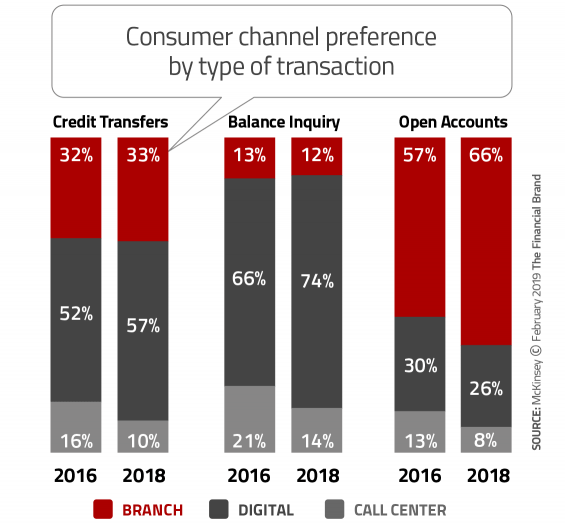