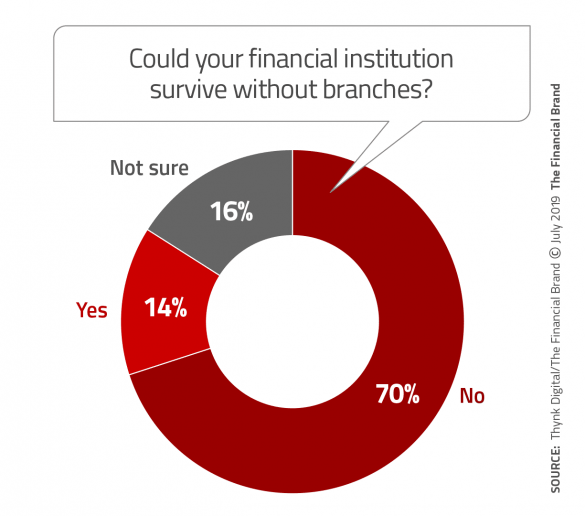 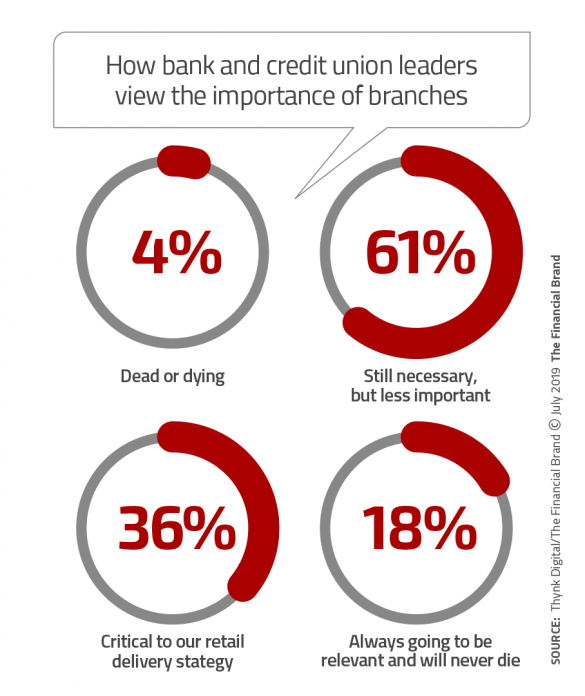 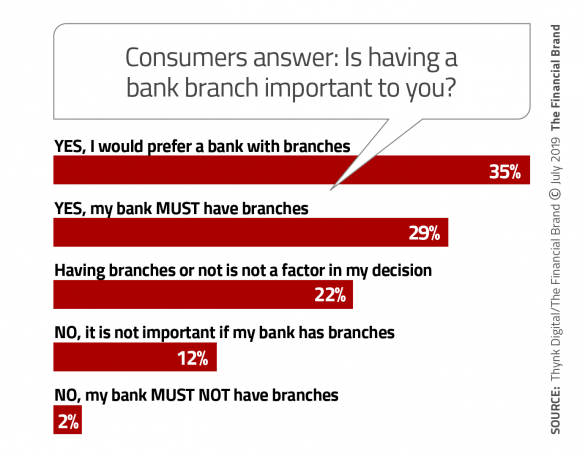 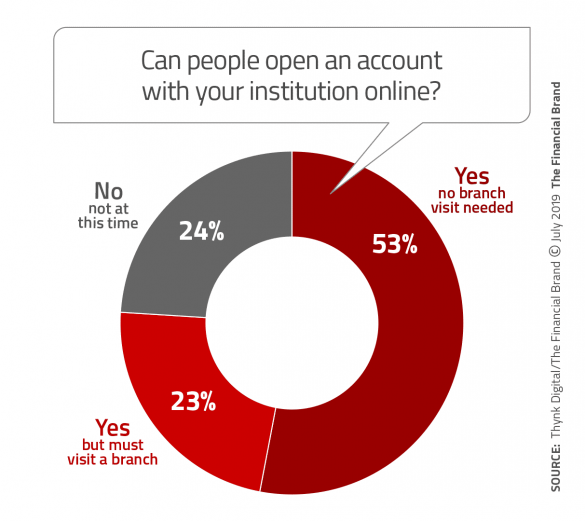 REGISTER FOR THIS FREE WEBINAR
How to Connect with Consumers Across Devices Post COVID-19
As a result of COVID-19, the vast majority of face to face communication has been eliminated, while the need to communicate with customers has never been more important. 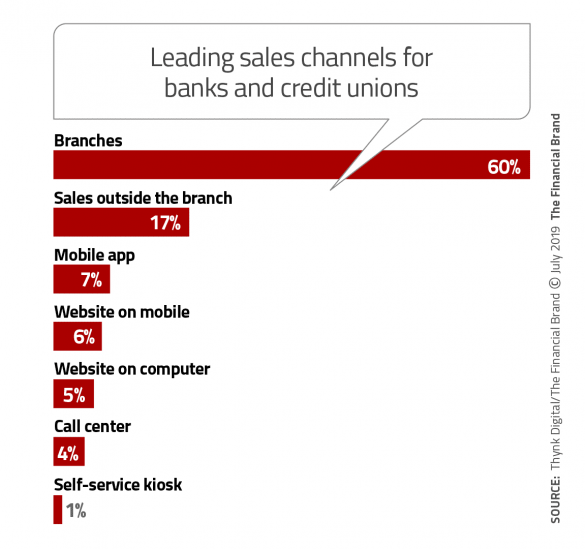 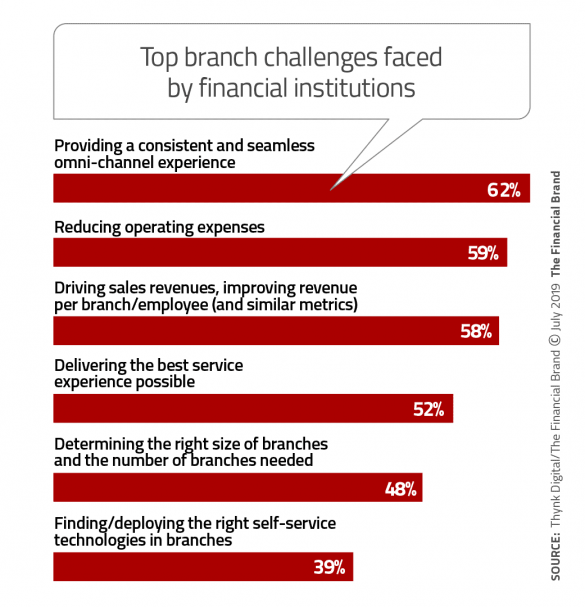 How Implementing Conversational AI in Banking Can Deflect Call-Center Spikes