Subscribe Now Get The Financial Brand Newsletter for FREE - Sign Up Now
As the mobile channel devours more and more ad dollars, financial institutions will need to master marketing on smaller screens. Maximizing mobile opportunities means matching your messages to the right audience, time of day, lifestyle and medium. 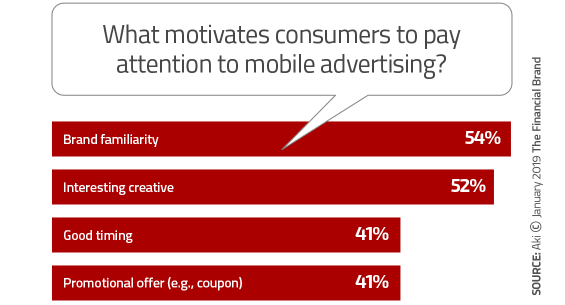